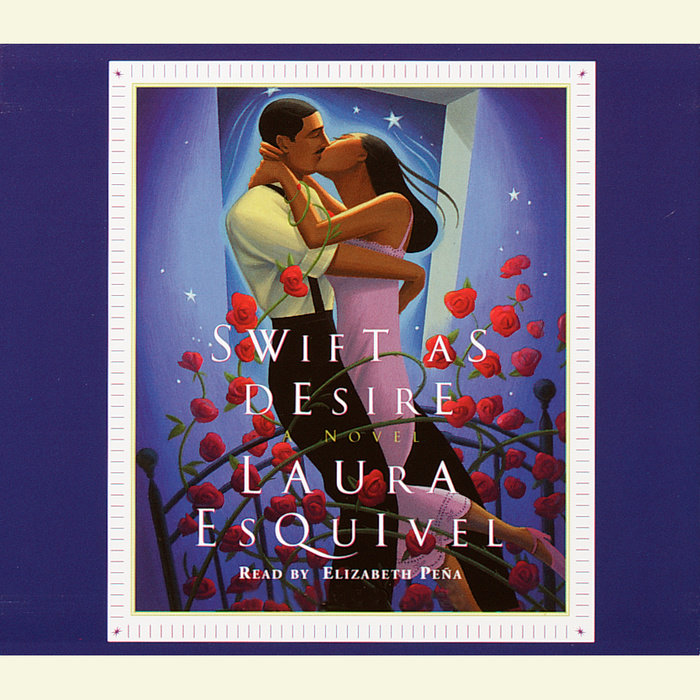 Instead of entering the world crying like other babies, Jublio was born with a smile on his face. He had a gift for hearing what was in people's hearts, for listening to sand dunes sind and insects whisper. Even as a young boy, acting as an interpreter between his warring Mayan grandmother and Spanish-speaking mother, he would translate words of spite into words of respect, so that their mutual hatred turned to love. When he grew up, he put his gift to good use in his job as a humble telegraph operator.

But now the telegraph lies abandoned, obsolete as a form of communication in the electronic age, and Don Jublio is on his deathbed, mute and estranged from his beloved wife, Lucha, who refuses to speak to him. What tragic event has come between two such sensuous, loving people to cause their seemingly irreparable rift? What mystery lies behind the death of the son no one ever mentions? Can their daughter bring reconciliation to her parents before it is too late, by acting as an interpreter between them in Morse code, just as Don Jublio used to do for other people?

Swift as Desire is Laura Esquivel's loving tribute to her father, who worked his own lifelong magic as a telegraph operator. In this enchanting, bittersweet story, touched with graphic earthiness and wit, she shows us how keeping secrets will always lead to unhappiness, and how communication is the key to love.
Read More

5 Books on Mexico and Mexican-Americans 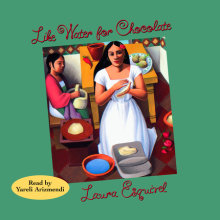