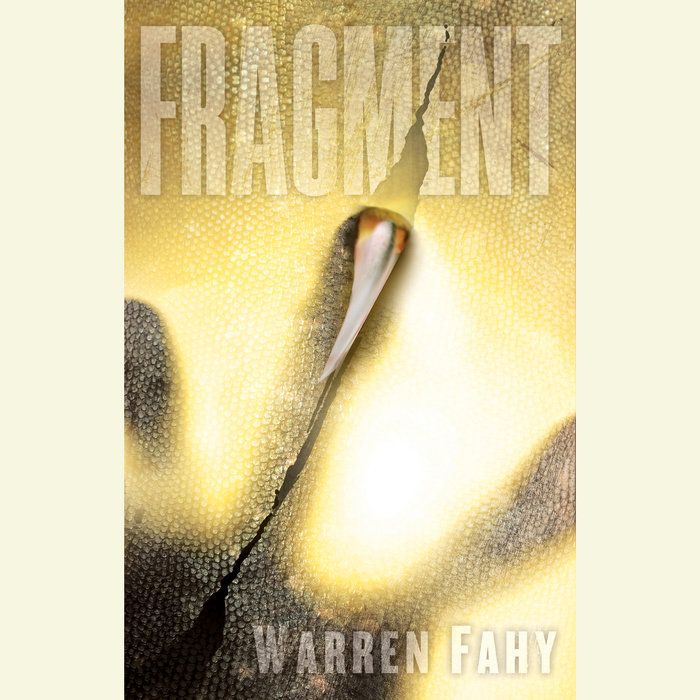 In this powerhouse of suspense—as brilliantly imagined as Jurassic Park and The Ruins—scientists have made a startling discovery: a fragment of a lost continent, an island with an ecosystem unlike any they’ve seen before . . . an ecosystem that could topple ours like a house of cards.

The time is now. The place is the Trident, a long-range research vessel hired by the reality TV show Sealife. Aboard is a cast of ambitious young scientists. With a director dying for drama, tiny Henders Island might be just what the show needs. Until the first scientist sets foot on Henders—and the ultimate test of survival begins . . .

For when they reach the island’s shores, scientists are utterly unprepared for what they find—creatures unlike any ever recorded in natural history. This is not a lost world frozen in time, an island of mutants, or a lab where science has gone mad: this is the Earth as it might have looked after evolving on a separate path for half a billion years.

Soon the scientists will stumble on something more shocking than anything humanity has ever encountered: because among the terrors of Henders Island, one life form defies any scientific theory—and must be saved at any cost.
Read More
“Fahy’s imaginative debut puts a fresh spin on the survival-of-prehistoric-beasts theme popularized by Jurassic Park.”—Publishers Weekly, starred review

“Showcases the talents of a new novelist with a flair for forward-charging narrative. The details seem brilliantly researched, and the observations could be those of a sharp-minded student of biology.”—Dallas Morning News
Read More