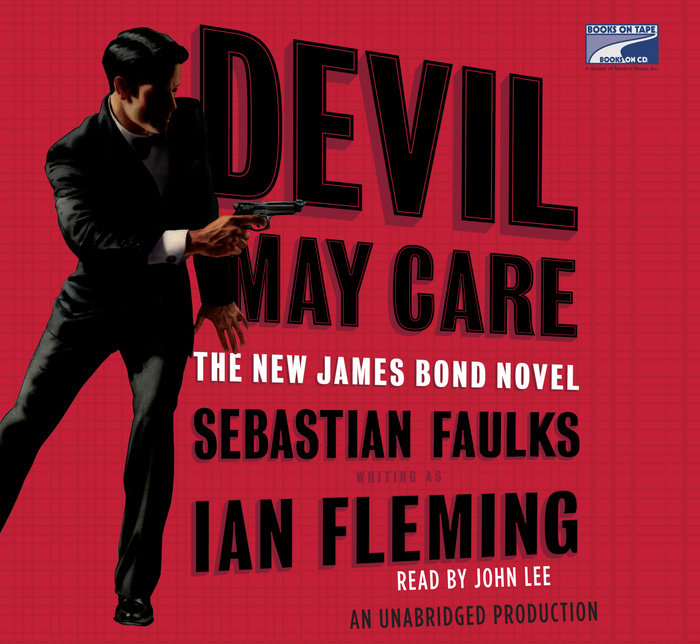 Bond is back. With a vengeance.

Devil May Care is a masterful continuation of the James Bond legacy–an electrifying new chapter in the life of the most iconic spy of literature and film, written to celebrate the centenary of Ian Fleming’s birth on May 28, 1908.

An Algerian drug runner is savagely executed in the desolate outskirts of Paris. This seemingly isolated event leads to the recall of Agent 007 from his sabbatical in Rome and his return to the world of intrigue and danger where he is most at home. The head of MI6, M, assigns him to shadow the mysterious Dr. Julius Gorner, a power-crazed pharmaceutical magnate, whose wealth is exceeded only by his greed. Gorner has lately taken a disquieting interest in opiate derivatives, both legal and illegal, and this urgently bears looking into.

Bond finds a willing accomplice in the shape of a glamorous Parisian named Scarlett Papava. He will need her help in a life-and-death struggle with his most dangerous adversary yet, as a chain of events threaten to lead to global catastrophe. A British airliner goes missing over Iraq. The thunder of a coming war echoes in the Middle East. And a tide of lethal narcotics threatens to engulf a Great Britain in the throes of the social upheavals of the late sixties.

Picking up where Fleming left off, Sebastian Faulks takes Bond back to the height of the Cold War in a story of almost unbearable pace and tension. Devil May Care not only captures the very essence of Fleming’s original novels but also shows Bond facing dangers with a powerful relevance to our own times.
Read More
“Keep[s] the action coming fast and furious.... Devoted to full-throttle pursuit.” —The New York Times“A satisfying thriller. . . . A fond and at times funny homage to all the other books in the series.” —The New York Times “Superb. . . . Clever, quickly paced and pedal-to-the-metal entertainment.” —Minneapolis Star-Tribune “Superior.... The book races along. Unlike many modern novels, it gets better and better.”—The Economist“Well-written [and] entertaining.... The tension ratchets up.” —The Wall Street Journal“Goes down as easily as one of 007’s bon mots.”—The Christian Science Monitor“So satisfying was Sebastian Faulks’s new James Bond novel that I felt obliged to celebrate by making myself a vodka martini, very dry, shaken, not stirred.” —Fritz Lanham, Houston Chronicle“Faulks is a graceful writer with a bracing cold streak and a sharp eye for period detail.” —Time“Has admirable style and verve, in large part because Faulks approaches the material with respect, never winking at the reader.”—The South Florida Sun-Sentinel
Read More 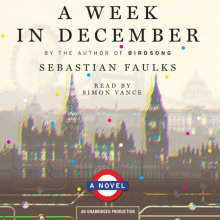