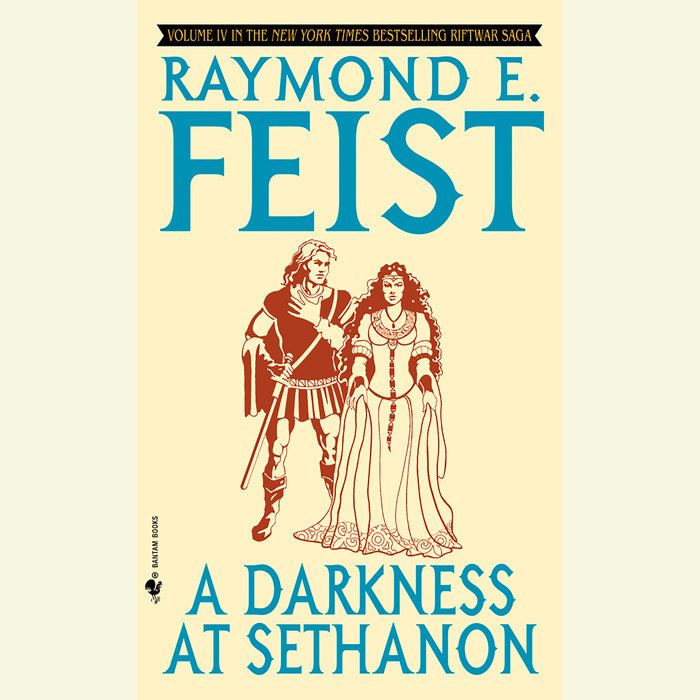 An evil wind blows through Midkemia. Dark legions have risen up to crush the Kingdom of the Isles and enslave it to dire magics. The final battle between Order and Chaos is abotu to begin in the ruins of the city called Sethanon.

Now Pug, the master magician sometimes known as Milamber, must undertake an awesome and perilous quest to the dawn of time to grapple with an ancient and terrible Enemy for the fate of a thousand worlds.
Read More
Further praise for the Riftwar saga:

"Most exciting...a very worthy and absorbing addition to the fantasy field."
-- Andre Norton on Magician

"As exciting and absorbing as Magician in every way. The excellent characterization wedded to a tight and well-turned plot makes it one of the outstanding fantasy offerings of the season."
-- Andre Norton on Silverthorn

"A lively tale where engaging characters inhabit a well-rounded fantasy land." -- Publishers Weekly on Prince of the Blood
"Has humor and tears and romance...just about everything a fantasy fan could ask for...This is a book to read whether or not you have read the earlier trilogy."
-- UPI on Prince of the Blood

"A superior, rousing adventure."
-- Publishers Weekly on The King's Buccaneer

"An entertaining tale of high-seas adventure and exotic fantasy."
-- Locus on The King's Buccaneer
?
Read More 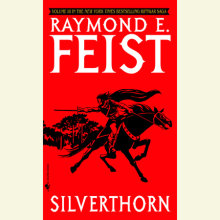 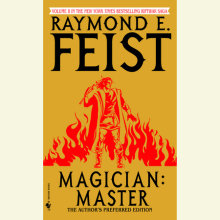 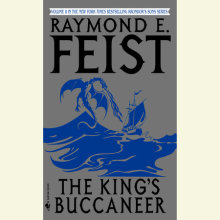