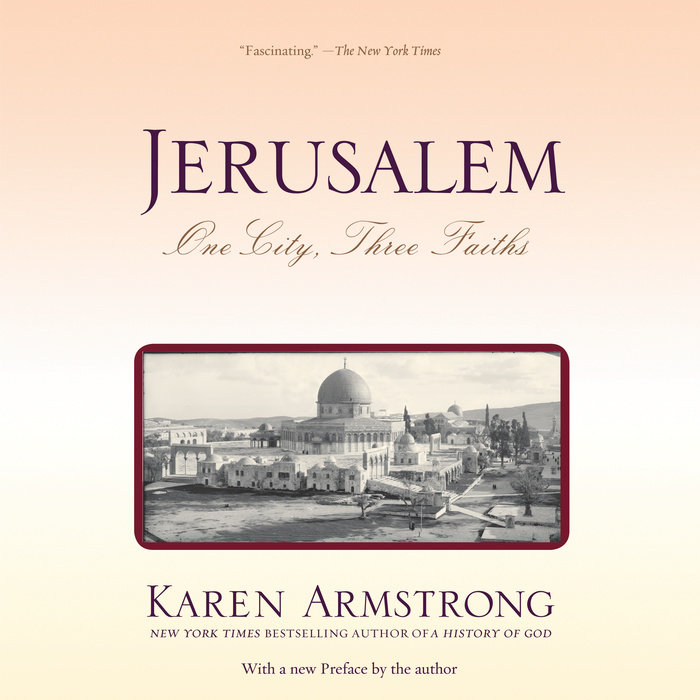 Venerated for millennia by three faiths, torn by irreconcilable conflict, conquered, rebuilt, and mourned for again and again, Jerusalem is a sacred city whose very sacredness has engendered terrible tragedy. In this fascinating volume, Karen Armstrong, author of the highly praised A History of God, traces the history of how Jews, Christians, and Muslims have all laid claim to Jerusalem as their holy place, and how three radically different concepts of holiness have shaped and scarred the city for thousands of years.

Armstrong unfolds a complex story of spiritual upheaval and political transformation--from King David's capital to an administrative outpost of the Roman Empire, from the cosmopolitan city sanctified by Christ to the spiritual center conquered and glorified by Muslims, from the gleaming prize of European Crusaders to the bullet-ridden symbol of the present-day Arab-Israeli conflict.

Written with grace and clarity, the product of years of meticulous research, Jerusalem combines the pageant of history with the profundity of searching spiritual analysis. Like Karen Armstrong's A History of God, Jerusalem is a book for the ages.

"THE BEST SERIOUS, ACCESSIBLE HISTORY OF THE MOST SPIRITUALLY IMPORTANT CITY IN THE WORLD."
--The Baltimore Sun 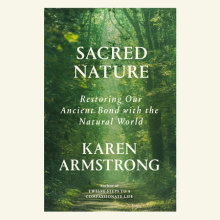 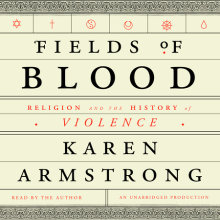