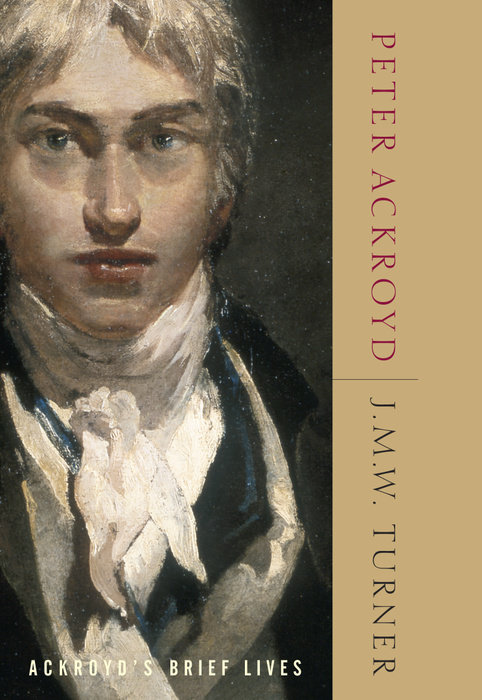 Joseph Mallord William Turner was born in London in 1775. His father was a barber, and his mother came from a family of London butchers. “His speech was recognizably that of a Cockney, and his language was the language of the streets.” As his finest paintings show, his language was also the language of light. Turner’s landscapes—extraordinary studies in light, colour, and texture—caused an uproar during his lifetime and earned him a place as one of the greatest artists in history.

Displaying his artistic abilities as a young child, Turner entered the Royal Academy of Arts when he was just fourteen years old. A year later his paintings appeared in an important public exhibition, and he rapidly achieved prominence, becoming a Royal Academician in 1802 and Professor of Perspective at the Academy from 1807–1837. His private life, however, was less orderly. Never married, he spent much time living in taverns, where he was well known for his truculence and his stinginess with money.

Peter Ackroyd deftly follows Turner’s first loves of architecture, engraving, and watercolours, and the country houses, cathedrals, and landscapes of England. While his passion for Italy led him to oil painting, Turner’s love for London remained central to his heart and soul, and it was within sight of his beloved Thames that he died in 1851. His dying words were: “The sun is God.”

Read More
Praise for Chaucer
“[Ackroyd] uses his skills as a limner of fictional characters to produce…a vibrant portrait of a great writer.”
—Booklist [starred review]

“[Ackroyd] excels, giving us a biography that brings to life both the poet and his poetry.”
—Washington Times

“A splendid introduction to a pivotal figure in the history of English literature.”
—Kirkus Reviews [starred review] 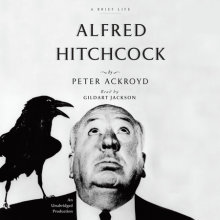 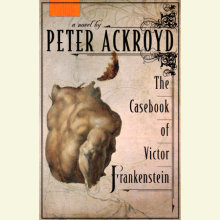 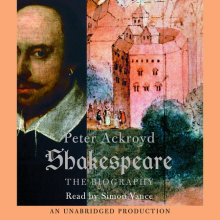