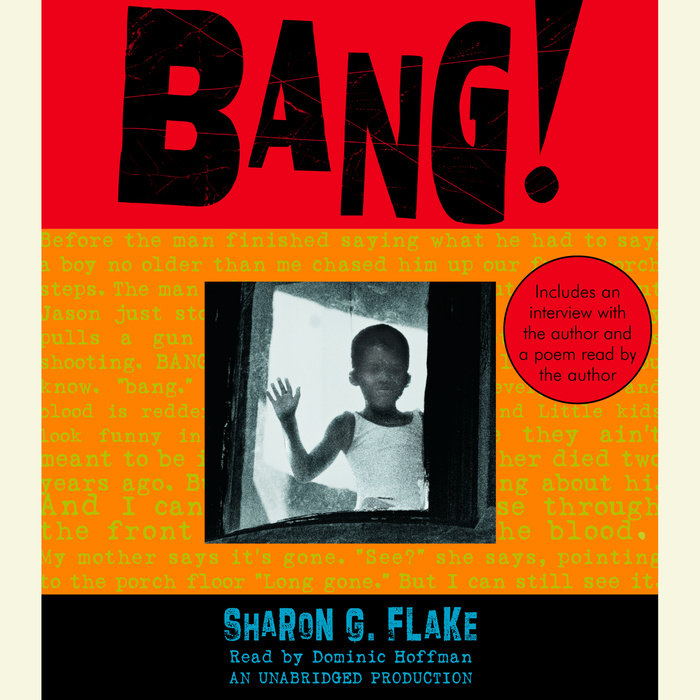 Written by: Sharon Flake
Read by: Dominic Hoffman
6 Hours and 5 Minutes Imprint: Listening Library Ages 12-14 years Release Date: April 11, 2006
Mann lost his younger brother, Jason, two years ago–an innocent bystander in a shooting on his own porch. These murders are a frequent occurrence in Mann’s neighborhood. They’re so common, in fact, that he and his best friend, Kee-lee, keep a running tally of all the deceased, since no one else seems to be paying attention. Even that is not enough.

More and more, Mann escapes reality through painting and horseback riding, but eventually turns to fighting, cheap thrills, and much worse. In a last-ditch effort, Mann’s father does the one thing he thinks will teach his son how to survive. Drawing from an ancient African tradition, he abandons Mann and Kee-lee in the woods, leaving them to navigate their way home, alone.

What seems like a good idea quickly turns tragic when a father’s good intentions force his son down a destructive path. Could anything be worse than losing one son? Another wrong turn and it will all be over for Mann as well. Bang!

This realistic portrait of inner-city life is both sober and transcendent. Through its honesty, listeners are compelled to open their eyes to what’s happening in their own homes and in the world around them.
Read More 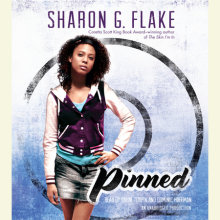 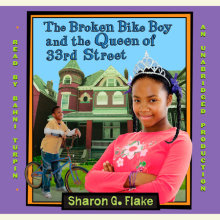