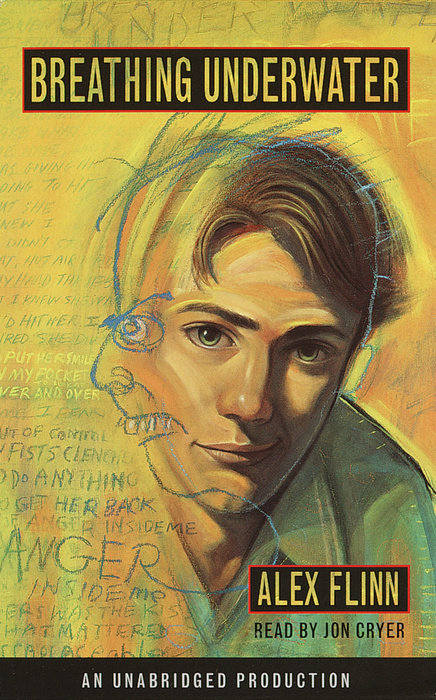 Nick is one of the chosen few at his high school: intelligent, popular, wealthy. People think his life is pretty easy. Except for one thing. Nick has never told anyone about his father’s violent temper.

When Nick meets Caitlin, he thinks that she is the answer to all his problems. Caitlin is everything Nick has ever wanted–beautiful, talented, and in love with him. But then it all changes. And Nick must face the fact that he’s gotten more from his gather than green eyes and money.

In a harrowing journey of self-recovery, Nick learns the truth about himself and that the phrase “like father, like son” can carry terrifying possibilities.
Read More