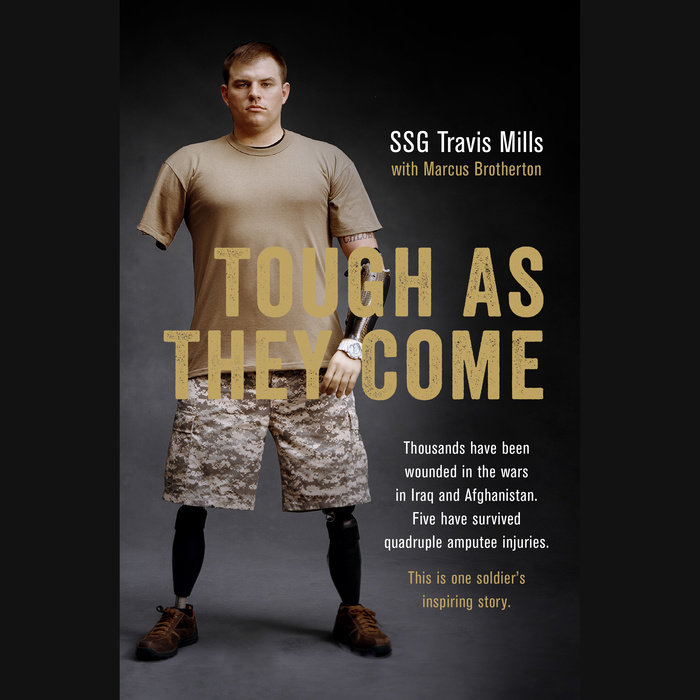 Thousands of soldiers die every year to defend their country. United States Army Staff Sergeant Travis Mills was sure that he would become another statistic when, during his third tour of duty in Afghanistan, he was caught in an IED blast four days before his twenty-fifth birthday. Against the odds, he lived, but at a severe cost—Travis became one of only five soldiers from the wars in Afghanistan and Iraq to survive a quadruple amputation.

Suddenly forced to reconcile with the fact that he no longer had arms or legs, Travis was faced with a future drastically different from the one he had imagined for himself. He would never again be able to lead his squad, stroke his fingers against his wife’s cheek, or pick up his infant daughter.

Travis struggled through the painful and anxious days of rehabilitation so that he could regain the strength to live his life to the fullest.  With enormous willpower and endurance, the unconditional love of his family, and a generous amount of faith, Travis shocked everyone with his remarkable recovery. Even without limbs, he still swims, dances with his wife, rides mountain bikes, and drives his daughter to school.

Travis inspires thousands every day with his remarkable journey. He doesn’t want to be thought of as wounded.  “I'm just a man with scars,” he says, “living life to the fullest and best I know how.”
Read More
“[Mills is] thriving, not just surviving, and inspiring others to overcome their own seemingly insurmountable obstacles.” – TribLive

“A story of hope and resilience, and a reminder that no matter what life may throw at us, as Travis says, as long as we “Never Give Up, Never Quit”, we can achieve anything we set our hearts and minds to. He is quite simply a great American and an example for us all.” – Gary Sinise, Actor, Director, Veterans Advocate and founder of Gary Sinise Foundation

“This book exemplifies the qualities that made Travis an outstanding soldier: it is gutsy and honest, filled with humor even in the darkest moments, and always driven by a love for both family and country.” – Troy Aikman, NFL Hall Fame Quarterback

"The problem with guys like Travis, is they make guys like me look like lazy whiners. What this man did for our country is heroic. What he sacrificed is unimaginable. And what he's written is simply unforgettable. Read it. I promise you'll feel better about whatever ails you." – Mike Rowe, TV host, writer, narrator, producer, and actor
Read More 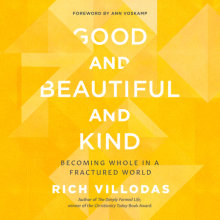