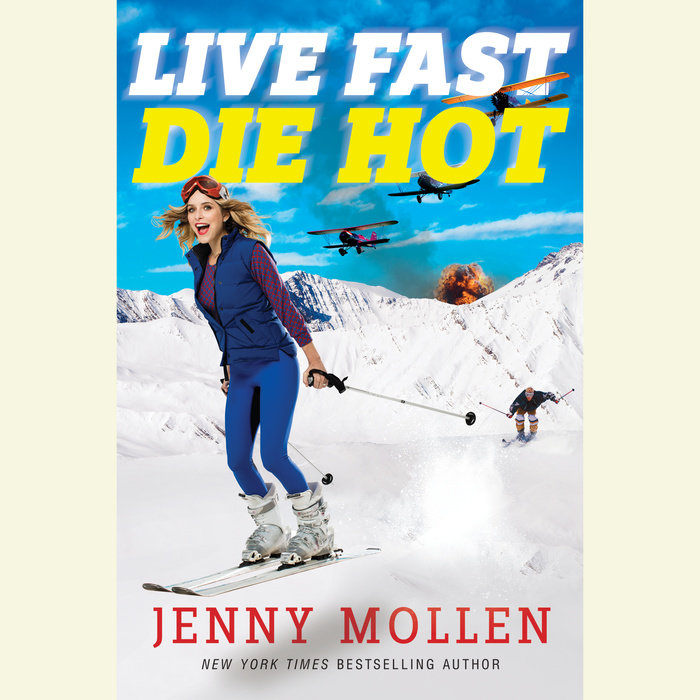 By the author of I Like You Just the Way I Am and a frequent Chelsea contributor, an outrageous collection of personal stories about motherhood, responsibility, and other potential disasters

Jenny Mollen is a writer and actress living in New York. Until two years ago, her lifewas exciting, sexy, a little eccentric, and one hundred percent impulsive. She had a husband who embraced her crazy—who understood her need to occasionally stalk around the house in his ex-girlfriend’s old beach caftans and to invite their drug dealer to Passover seder (so he wouldn’t feel like they were using him only for drugs).

Then they had their son, Sid, and overnight, Jenny was forced to grow up: to be responsible, to brush her hair, to listen to her voicemail.

Live Fast Die Hot is a collection of stories about what happens when you realize that some things are more important than crafting the perfect tweet. It follows Jenny to Morocco, where she embarks on a quest to prove to herself that she can travel alone without reenacting a plotline from Taken. It shows her confronting demons—most of them from childhood, a few from the spirit realm. And it culminates in Peru, where Jenny decides that maybe the cure for her anxiety as a mom lies at the bottom of a cup of ayahuasca.

Hilarious, outlandish, and surprisingly affecting, Live Fast Die Hot reminds you that even if you aren’t cut out for parenting, at least you can be better at it than your mother.
Read More
"Mollen is the voice behind @jennyandteets, which is chock-full of potty humor, sexual innuendo, and bad behavior. If you like this kind of thing — which I do — you’ll inhale her memoir like an illegal substance (which the author has also likely inhaled at one time or another). Sharp, saucy, and mildly disturbing, she reminds me of a young, psychotic Nora Ephron."
—New York Magazine's Vulture

"Jenny Mollen is hovering only slightly above sanity, which is the one quality I require in order to be friends with a mother. This hysterical circus of a book reminds me why we're friends."
—CHELSEA HANDLER, #1 New York Times bestselling author of Uganda Be Kidding Me

"With her incomparable wit and acidic wisdom, Jenny now turns her signature perspective to the most terrifying of feminine terrain: motherhood. And with a generous helping of demented antics and just enough vulnerability to make you cry, she'll have every complicated woman thinking they just might be up for the job. Lord help us all."
—LENA DUNHAM, #1 New York Times bestselling author of Not That Kind of Girl

"I kind of can't believe Jenny Mollen is an actual person and not a character -- she's biting, hilarious,  surprising, over sharing, and relatable."
—ANDY COHEN, #1 New York Times bestselling author of The Andy Cohen Diaries

"Raunchy, witty, whip-smart fun. Jenny Mollen is the girl your mother warned you about."
—JENNIFER WEINER, New York Times bestselling author of Who Do You Love?

Memoirs Should Be Your Beach ReadThis Is The Author | Jenny Mollen 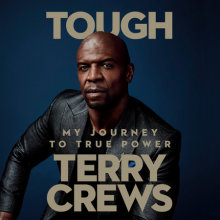