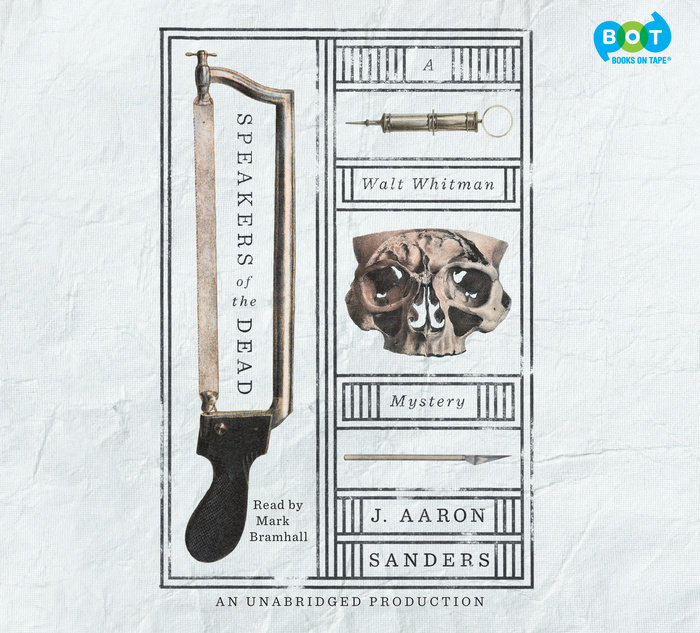 Speakers of the Dead is a mystery novel centering around the investigative exploits of a young Walt Whitman, in which the reporter-cum-poet navigates the seedy underbelly of New York City's body-snatching industry in an attempt to exonerate his friend of a wrongful murder charge.

The year is 1843; the place: New York City. Aurora reporter Walt Whitman arrives at the Tombs prison yard where his friend Lena Stowe is scheduled to hang for the murder of her husband, Abraham. Walt intends to present evidence on Lena's behalf, but Sheriff Harris turns him away. Lena drops to her death, and Walt vows to posthumously exonerate her.

Walt's estranged boyfriend, Henry Saunders, returns to New York, and the two men uncover a link between body-snatching and Abraham's murder: a man named Samuel Clement. To get to Clement, Walt and Henry descend into a dangerous underworld where resurrection men steal the bodies of the recently deceased and sell them to medical colleges. With no legal means to acquire cadavers, medical students rely on these criminals, and Abraham's involvement with the Bone Bill—legislation that would put the resurrection men out of business—seems to have led to his and Lena's deaths.

Fast-paced and gripping, Speakers of the Dead is a vibrant reimagining of one of America's most beloved literary figures.
Read More
“Boldly plotted and compulsively readable, Speakers of the Dead is a welcome discovery for any fan of literary history thrillers. Sanders's debut pulls off an elusive accomplishment, making us rethink what we know about favorite historical figures and entertaining us at the same time.”
—Matthew Pearl, author of The Last Bookaneer and The Dante Club

“In Speakers of the Dead, the conceit alone is worthy of your attention, Whitman as detective, but Aaron Sanders goes above and beyond in creating a character and a world that feels both entirely authentic and yet deliriously imagined, supported by elegant prose that demands your attention. This is what you want from a good mystery, enough verve and complexity that you cannot focus on anything else, and Sanders does this as well as anyone in the game.”
—Kevin Wilson, author of The Family Fang

“A vivid and engaging adventure, written with a modern freshness and understanding of which the young Whitman himself might have approved.”
—Nicola Upson, author of The Death of Lucy Kyte

“How did reporter Walt Whitman transform himself from an unremarkable New York flaneur into America’s most visionary poet? J. Aaron Sanders pursues this mystery as passionately as he does the murders and body snatchers slipping through the shadows of nineteenth-century New York. A first-rate literary mystery, thrilling and illuminating in equal measure.”
—Sherill Tippins, author of   Inside the Dream Palace: The Life and Times of New York’s Legendary Chelsea Hotel

“In Speakers of the Dead, J. Aaron Sanders gives us Walt Whitman as we've never seen him—a young, jaunty, and ambitious reporter, who risks his life for truth. Sanders’ confident prose and deft storytelling come together in a transporting novel that is at once a mystery, a tragedy, and a tale of deep friendship. From its stunning opening of a young woman at the gallows, the novel gallops along, taking us along for the ride, and all the while we see glimmers of the poet Whitman is to become. An old-fashioned novel in the best sense. Riveting and haunting.”
—Rae Meadows, author of Mercy Train

“Not only is Speakers of the Dead an action-packed thriller, it presents a fresh and surprising portrayal of the poet Walt Whitman as a brawling, crusading investigative journalist hot-on-the-heels of a murder mystery through the streets of nineteenth century New York. Quite a feat for a first time novelist and what fun!”
—Michael Knight, author of The Typist

“[I]n Sanders’s gripping first novel, set in New York City in 1843, Walt Whitman, a 23 year-old- reporter, tries but fails to rescue a friend of his…from the hangman at the Tombs, the city jail. [T]he author…imbues all his characters, even the villains, with humanity. Fans of Daniel Stashower’s account of the Mary Rogers case, The Beautiful Cigar Girl, won’t want to miss this auspicious debut.”
—PW

“An elegant literary mystery …[and] a fine debut, bringing to vivid life one of America’s greatest poets and presenting a fresh perspective on a less-familiar period of U.S. history.”
—Library Journal, starred review

“This is both the author’s first novel and the first of a series that brings Whitman to vibrant life, in a fashion similar to what Stephanie Barron has done for Jane Austen and Gyles Brandreth for Oscar Wilde.”
—Booklist

“Sanders’s novel brings this fascinating time and place in American history to vivid life and spins a gripping and gruesome narrative of how a close encounter with death transformed a young man into a towering artist.”
—The Rumpus 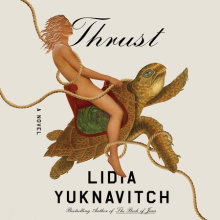 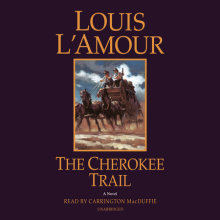