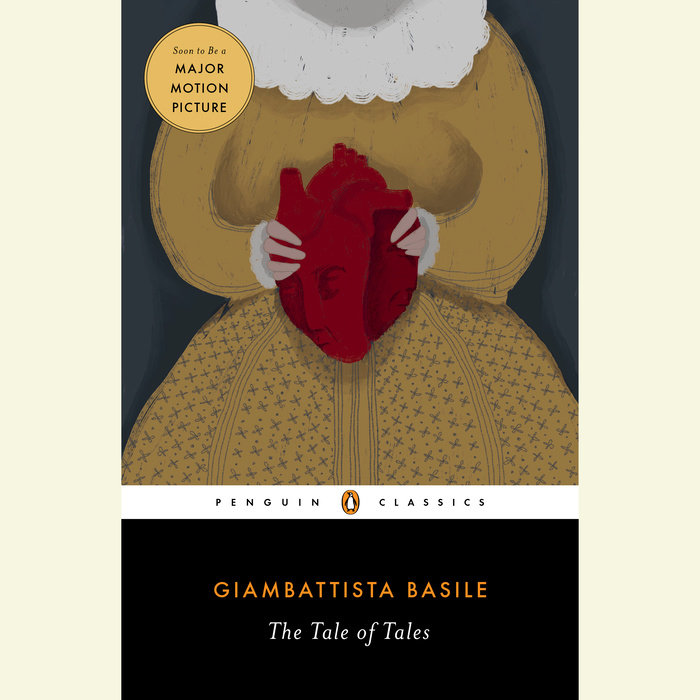 Before the Brothers Grimm, before Charles Perrault, before Hans Christian Andersen, there was Giambattista Basile, a seventeenth-century poet from Naples, Italy, whom the Grimms credit with recording the first national collection of fairy tales. The Tale of Tales opens with Princess Zoza, unable to laugh no matter how funny the joke. Her father, the king, attempts to make her smile; instead he leaves her cursed, whereupon the prince she is destined to marry is snatched up by another woman. To expose this impostor and win back her rightful husband, Zoza contrives a storytelling extravaganza: fifty fairy tales to be told by ten sharp-tongued women (including Zoza in disguise) over five days.

Funny and scary, romantic and gruesome—and featuring a childless queen who devours the heart of a sea monster cooked by a virgin, and who then gives birth the very next day; a lecherous king aroused by the voice of a woman, whom he courts unaware of her physical grotesqueness; and a king who raises a flea to monstrous size on his own blood, sparking a contest in which an ogre vies with men for the hand of the king’s daughter—The Tale of Tales is a fairy-tale treasure that prefigures Game of Thrones and other touchstones of worldwide fantasy literature.

“Though [Basile] wrote for a literary elite, the dirt of an oral tradition clings to his telling, rich in legend and slang.” —Anthony Lane, The New Yorker

“The first authored collection of literary fairy tales in Western Europe . . . [In Basile] we have the exuberance, outlandishness, and hilarity of an Italian Rabelais, or ‘a deformed Neapolitan Shakespeare,’ as Calvino called him. . . . The text teems with a good-tempered, baroque liveliness and endless allusions to Neapolitan customs of every kind. It is a unique reading experience. . . . [The translator] deliver[s] a highly readable prose that mixes modern vulgarity with a vaguely proverbial aplomb (‘every piece of shit has its own smell’), often refashioning old Neapolitan sayings into something credibly contemporary (‘they were given pizza for pasty’), and never failing to use footnotes to offer the curious reader a sense of the rich life beneath the surface of the story. . . . She gives us an entire world, and gives it in the liveliest possible way.” —Tim Parks, The New York Review of Books

“What makes The Tale of Tales memorable is twofold: the lunatic imagery used in many of these stories, and the occasionally tart tone taken by its narration. . . . The bizarre details of several of these stories offer much to recommend.” —Literary Hub
Read More 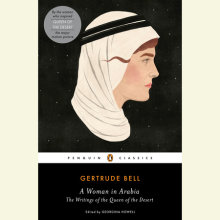