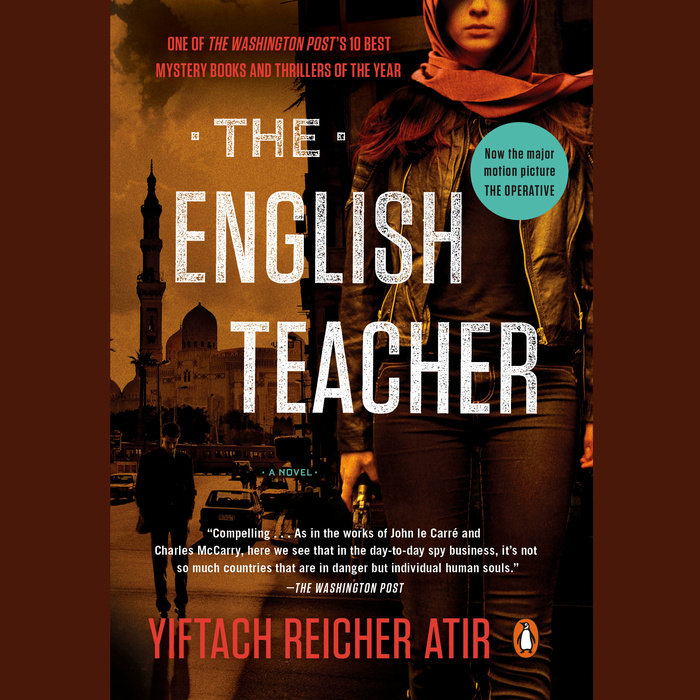 Soon to be the major motion picture The Operative, starring Martin Freeman and Diane Kruger.

For readers of John Le Carré and viewers of Homeland, a slow-burning psychological spy-thriller by a former brigadier general of intelligence in the Israeli army

After attending her father’s funeral, former Mossad agent Rachel Goldschmitt empties her bank account and disappears. But when she makes a cryptic phone call to her former handler, Ehud, the Mossad sends him to track her down. Finding no leads, he must retrace her career as a spy to figure out why she abandoned Mossad before she can do any damage to Israel. But he soon discovers that after living under cover for so long, an agent’s assumed identity and her real one can blur, catching loyalty, love, and truth between them. In the midst of a high-risk, high-stakes investigation, Ehud begins to question whether he ever knew his agent at all.

In The English Teacher, Yiftach R. Atir drew on his own experience in intelligence to weave a psychologically nuanced thriller that explores the pressures of living under an assumed identity for months at a time.
Read More
"Compelling...As in the works of John le Carré and Charles McCarry, here we see that in the day-to-day spy business, it’s not so much countries that are in danger but individual human souls." —The Washington Post

"The time is right for this astonishing thriller...Though facts have been masked by censors for security reasons, the emotional and psychological elements ring true. " —Library Journal

"Reicher Atir writes with poetic authority of the bleak isolation that pervades the life of the spy long after their active existence is over. This black yet strangely beautiful tragedy will stay with me for a long time." —Alex Marwood

“An extraordinary page turner, told with clarity, insight, and compassion, The English Teacher offers a rare and realistic portrait of the unrelenting sacrifices of living a double life.” —Gideon Raff

“[Yiftach R. Atir] probes how leading a double life can erode the foundations of a spy’s former existence; how all of the lies are rooted in truth, and the truth, especially when it comes to love, is often coated with a patina of lies. . . . Masterful.” —The Times of Israel

“The book . . . does exactly what a novel of its kind should do: re-examine the Mossad. Throughout the book . . . doubts are cast on personal as well as national morality. . . . Atir seeks to pinpoint the fine line separating the moral actions that operatives perform for their country and their own exploitation.” —Ha’aretz
Read More 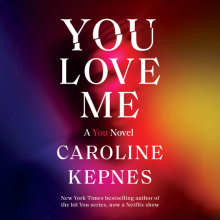 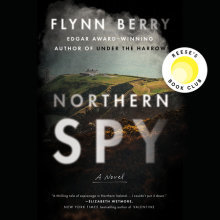