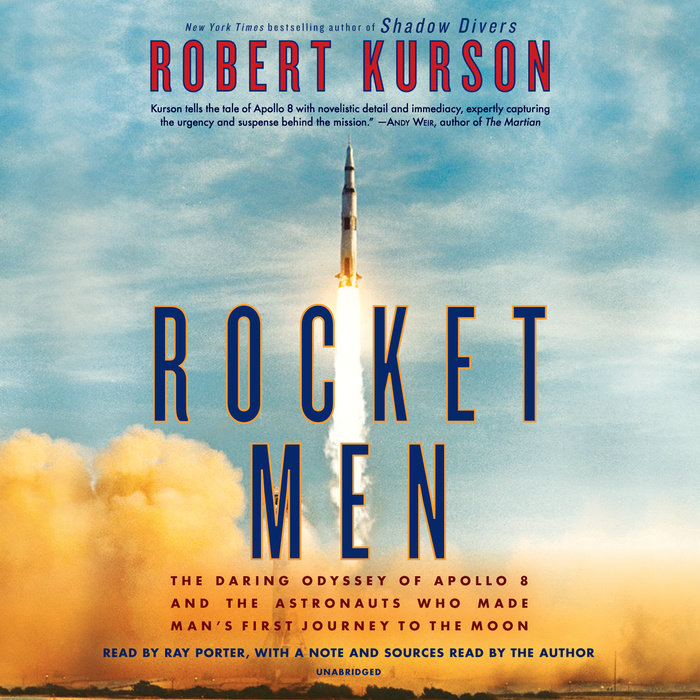 “Robert Kurson tells the tale of Apollo 8 with novelistic detail and immediacy.”—Andy Weir, #1 New York Times bestselling author of The Martian and Artemis

By August 1968, the American space program was in danger of failing in its two most important objectives: to land a man on the Moon by President Kennedy’s end-of-decade deadline, and to triumph over the Soviets in space. With its back against the wall, NASA made an almost unimaginable leap: It would scrap its usual methodical approach and risk everything on a sudden launch, sending the first men in history to the Moon—in just four months. And it would all happen at Christmas.

In a year of historic violence and discord—the Tet Offensive, the assassinations of Martin Luther King, Jr., and Robert Kennedy, the riots at the Democratic National Convention in Chicago—the Apollo 8 mission would be the boldest, riskiest test of America’s greatness under pressure. In this gripping insider account, Robert Kurson puts the focus on the three astronauts and their families: the commander, Frank Borman, a conflicted man on his final mission; idealistic Jim Lovell, who’d dreamed since boyhood of riding a rocket to the Moon; and Bill Anders, a young nuclear engineer and hotshot fighter pilot making his first space flight.

Drawn from hundreds of hours of one-on-one interviews with the astronauts, their loved ones, NASA personnel, and myriad experts, and filled with vivid and unforgettable detail, Rocket Men is the definitive account of one of America’s finest hours. In this real-life thriller, Kurson reveals the epic dangers involved, and the singular bravery it took, for mankind to leave Earth for the first time—and arrive at a new world.

“Rocket Men is a riveting introduction to the [Apollo 8] flight. . . . Kurson details the mission in crisp, suspenseful scenes. . . . [A] gripping book.”—The New York Times Book Review
Read More
“With Rocket Men, Robert Kurson tells the tale of Apollo 8 with novelistic detail and immediacy, expertly capturing the urgency and suspense behind the mission that gave America the lead in the Space Race.”—Andy Weir, #1 New York Times bestselling author of The Martian and Artemis

“Kurson’s first-rate account of this remarkable spaceflight starts by reminding us what a gamble it was, a revelatory wake-up nudge for anyone who thinks moon flights were routine. . . .  There are many pieces to the Apollo 8 story, but Kurson brings them together effortlessly.”—USA Today

“Rocket Men is close-to-the-bone adventure-telling on a par with Alfred Lansing’s Endurance and Jon Krakauer’s Into Thin Air. It’s as close to a movie as writing gets.”—Mary Roach, The Washington Post

“Kurson tells the behind-the-scenes story of Rocket Men with the pace of a thriller and the sensibility of a screenwriter. . . . With his focus on the astronauts’ young families, Kurson holds readers rapt to the heartwarming finale.”—Vanity Fair

“Spectacular . . . [Rocket Men] carries on in great style through 350-some pages of ‘daring, adventure, risk-taking’ and so much more. . . . Kurson’s portraits of the men, as well as their wives, their families and space-program colleagues, are intimate and artfully drawn.”—Chicago Tribune

“Refreshing . . . The book will bring long-deserved attention to a mission that has been overshadowed. . . . Apollo 8’s success not only salvaged the space program but also managed to relieve the pessimism regarding the future into which the country had plunged.”—Lincoln Journal Star

“Apollo 11 grabbed the glory, but Apollo 8 was the mission that proved humans could travel to the Moon, and its crew (Jim Lovell, Frank Borman and William Anders) captured the landmark photo of Earthrise over the lunar horizon. This is the story of their mission, told in cinematic detail.”—NBC News

“An account of what could be America’s most stunning achievement: Apollo 8 and the world’s first journey to the Moon. This is a great story. . . . The best book I’ve read this year.”—Jim Bridenstine, administrator of NASA

“In 1968 we sent men to the Moon. They didn’t leave boot prints, but it was the first time humans ever left Earth for another destination. That mission was Apollo 8. And Rocket Men, under Robert Kurson’s compelling narrative, is that under-told story.”—Neil deGrasse Tyson

“A timely and thrilling reminder of a heroic American achievement . . . It has it all—suspense, drama, risk, and loving families. We could use those days again.”—Tom Brokaw

“Flat-out terrific . . . The tale is told with the care and clarity, and the heart-banging drama, that Robert Kurson's legion of readers have come to expect from him.”—Scott Turow

“Kurson presents not only the challenges, risks, ambition, and success of Apollo 8, but a story of human spirit.”—Nicole Stott, NASA ISS and space shuttle astronaut
Read More 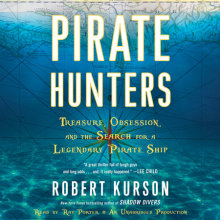 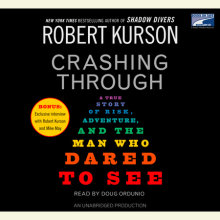 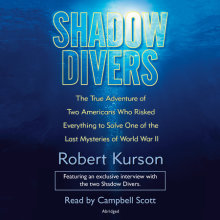