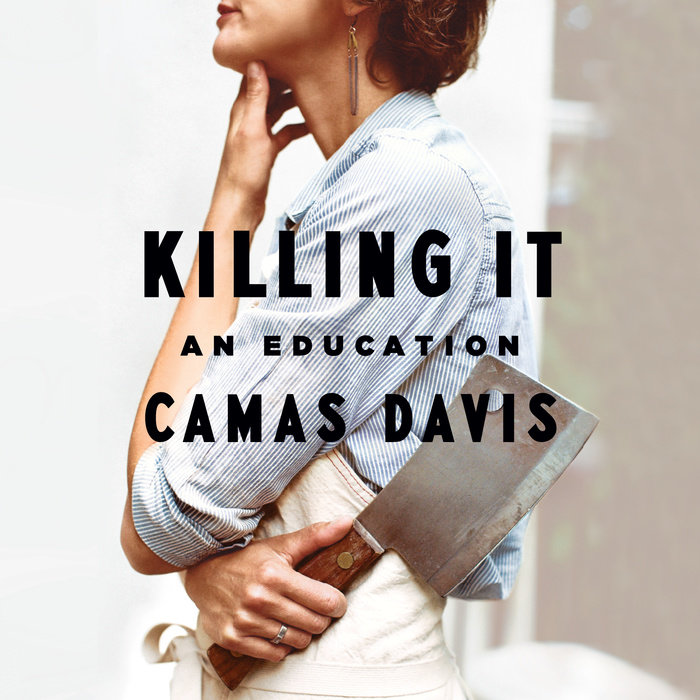 Written by: Camas Davis
Read by: Camas Davis
8 Hours and 27 Minutes Imprint: Penguin Audio Genre: Cooking - Essays & Narratives Release Date: July 24, 2018
Camas Davis was at an unhappy crossroads. A longtime magazine editor, she had left New York City to pursue a simpler life in her home state of Oregon, with the man she wanted to marry, and taken an appealing job at a Portland magazine. But neither job nor man delivered on her dreams, and in the span of a year, Camas was unemployed, on her own, with nothing to fall back on. Disillusioned by the decade she had spent as a lifestyle journalist, advising other people how to live their best lives, she had little idea how best to live her own life. She did know one thing: She no longer wanted to write about the genuine article, she wanted to be it.

So when a friend told her about Kate Hill, an American woman living in Gascony, France who ran a cooking school and took in strays in exchange for painting fences and making beds, it sounded like just what she needed. She discovered a forgotten credit card that had just enough credit on it to buy a plane ticket and took it as kismet. Upon her arrival, Kate introduced her to the Chapolard brothers, a family of Gascon pig farmers and butchers, who were willing to take Camas under their wing, inviting her to work alongside them in their slaughterhouse and cutting room. In the process, the Chapolards inducted her into their way of life, which prizes pleasure, compassion, community, and authenticity above all else, forcing Camas to question everything she'd believed about life, death, and dinner.

So begins Camas Davis's funny, heartfelt, searching memoir of her unexpected journey from knowing magazine editor to humble butcher. It's a story that takes her from an eye-opening stint in rural France where deep artisanal craft and whole-animal gastronomy thrive despite the rise of mass-scale agribusiness, back to a Portland in the throes of a food revolution, where Camas attempts--sometimes successfully, sometimes not--to translate much of this old-world craft and way of life into a new world setting. Along the way, Camas learns what it really means to pursue the real thing and dedicate your life to it.
Read More
“Killing It: An Education (Penguin Press) is as unflinching as one might imagine a book with that title to be, but it’s also humanizing and thoughtful—with the butchery comes a journey of self-realization applicable far beyond the realm of animals or food.” — Vanity Fair

“Even if you don’t have meat-butchering ambitions (or care for beef all that much), you’ll enjoy going along with Camas on her journey into a totally new world.” —Bon Appetit

“A skilled storyteller . . . Davis takes the essential need to eat and compels us to examine how, why and what we consume, without preaching or judging.” — Minneapolis Star Tribune

“Killing It is both a sensual and sensitive ode to the necessity of lifelong learning and a deep look into the painstaking work of turning animals into "farm to table" food that is simultaneously highly prized and depressingly devalued in U.S. culture." — Salon

“With grace and power, first-time author Davis tells of how she traded a keyboard for a cleaver…. Her powerful writing and gift for vivid description allow readers to feel as if they, too, are embarking on a life-changing journey.” — Publishers Weekly

“Finding beauty and moral high ground in the abattoir ….The making of a young female entrepreneur rendered in unvarnished detail.” — Kirkus

“Davis writes with the precision and pacing of a former editor, but one who has gained experience that extends well beyond Manhattan skyscrapers." — Vogue.com
Read More 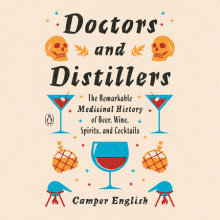 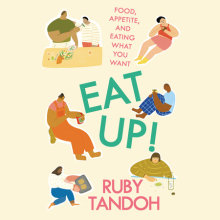