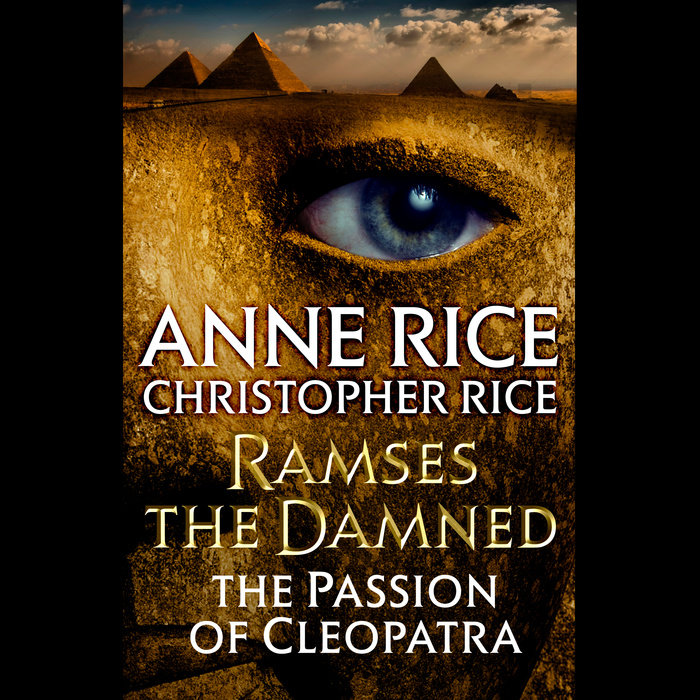 Written by: Anne Rice & Christopher Rice
Read by: Katherine Kellgren
14 Hours and 19 Minutes Imprint: Random House Audio Genre: Fiction - Fantasy - Paranormal Release Date: November 21, 2017
From the iconic, bestselling author of The Vampire Chronicles—Ramses the Great, former pharaoh of Egypt, is reawakened by the elixir of life in Edwardian England. Now immortal with his bride-to-be, he is swept up in a fierce and deadly battle of wills and psyches against the once-great Queen Cleopatra.

In this mesmerizing, glamorous tale of ancient feuds and modern passions, Ramses has reawakened Cleopatra with the same perilous elixir whose unworldly force brings the dead back to life. But as these ancient rulers defy one another in their quest to understand the powers of the strange elixir, they are haunted by a mysterious presence even older and more powerful than they, a figure drawn forth from the mists of history who possesses spectacular magical potions and tonics eight millennia old. This is a figure who ruled over an ancient kingdom stretching from the once-fertile earth of the Sahara to the far corners of the world, a queen with a supreme knowledge of the deepest origins of the elixir of life.

She may be the only one who can make known to Ramses and Cleopatra the key to their immortality—and the secrets of the miraculous, unknowable, endless expanse of the universe.
Read More

Praise for Anne Rice and Christopher Rice's RAMSES THE DAMNED

"It's got the Edwardian feel that we've come to expect of Anne Rice's best novels, and it's got something more ... Tying feudal pasts with modern passions, Anne Rice and Christopher Rice have crafted a supreme sequel."

"An entertaining soap opera replete with romantic alliances, betrayals, and ends left tantalizingly loose as grist for sequels. Fans of both authors' work will enjoy this one."

"Mesmerizing ... mother and son have triumphed in their first team-up effort. ... An enthralling story rendered with the full flourish of a classic Rice tale ... a superb, philosophically deep sequel to 1989's The Mummy. This mother/son team-up is a resounding success and leaves us eager for more."

"Rice (Prince Lestat and the Realms of Atlantis, 2016) continues the tale begun almost 30 years ago in The Mummy (1989) with the help of her novelist son, Christopher (The Heavens Rise, 2013), and it has been worth the wait. This thrilling read blends historial fiction, fantasy, and romance into a book readers will not be able to put down." 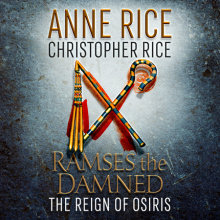