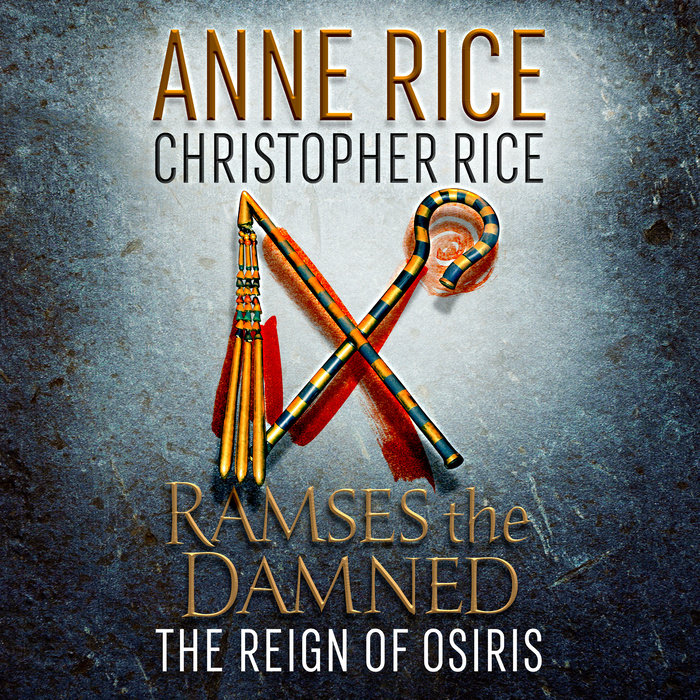 A pharaoh made immortal by a mysterious and powerful elixir, Ramses the Great became counselor and lover to some of Egypt's greatest and most powerful rulers before he was awakened from centuries of slumber to the mystifying and dazzling world of Edwardian England. Having vanquished foes both human and supernatural, he's found love with the beautiful heiress Julie Stratford, daughter of Lawrence Stratford, the slain archeologist who discovered his tomb. Now, with the outbreak of a world war looming, Ramses and those immortals brought forth from the mists of history by his resurrection will face their greatest test yet.

Russian assassins bearing weapons of immense power have assembled under one command: all those who loved Lawrence Stratford must die. From the glowing jewels at their necks comes an incredible supernatural force: the power to bring statues to life. As Ramses and his allies, including the immortal queens Cleopatra and Bektaten, gather together to battle these threats, Ramses reveals that the great weapon may have roots in an ancient Egyptian ritual designed to render pharaohs humble before Osiris, the god of the underworld. The resulting journey will take them across storm-tossed seas and into the forests of northern Russia, where they will confront a terrifying collision of tortured political ambitions and religious fervor held in thrall to a Godlike power. But the true answers they seek will lie beyond the border between life and death, within realms that defy the imagination of even an immortal such as Ramses the Great.

In Ramses the Damned: The Reign of Osiris, Anne Rice, revered and beloved storyteller ("queen of gothic lit, the maestro of the monstrous and the diva of the devious" --The Philadelphia Inquirer), in collaboration with her son, acclaimed bestselling novelist Christopher Rice ("a magician; a master" --Peter Straub), bring us another thrilling, seductive tale of high adventure, romance, history, and suspense.

AN ANCHOR ORIGINAL
Read More
“[A] rousing blend of adventure, romance, and the supernatural. . . . Though the Rices endow their characters with outsize superhero powers, they also give them an appealing introspective side that humanizes them throughout their challenging adventures. The authors have found a winning formula.” —Publishers Weekly

“Full of dazzling scenery, powerful immortals, and the rebirth of ancient magic, the latest addition to the Ramses the Damned series (after The Passion of Cleopatra, 2017) ties up loose ends in a gratifying way, ensuring that longtime readers will be left happy and very hungry for more. . . . Building on the solid foundation of two previous books, the authors are able to delve deeper into an incredibly diverse world, fleshing out relationships, throwing new light on the alchemy of immortality, and showcasing a clever type of magic that will impress even the most seasoned fantasy reader.” —Booklist
Read More