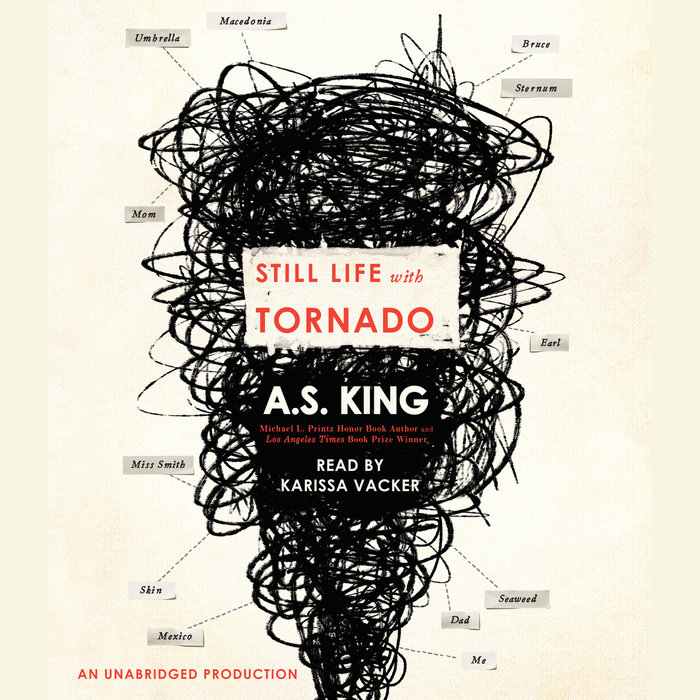 Written by: A.S. King
Read by: Karissa Vacker
8 Hours and 57 Minutes Imprint: Listening Library Ages 14 and up Release Date: October 11, 2016
A heartbreaking and mindbending story of a talented teenage artist's awakening to the brokenness of her family from acclaimed Printz award-winner A.S. King.

Sixteen-year-old Sarah can't draw. This is a problem, because as long as she can remember, she has "done the art." She thinks she's having an existential crisis. And she might be right; she does keep running into past and future versions of herself as she wanders the urban ruins of Philadelphia. Or maybe she's finally waking up to the tornado that is her family, the tornado that six years ago sent her once-beloved older brother flying across the country for a reason she can't quite recall. After decades of staying together "for the kids" and building a family on a foundation of lies and domestic violence, Sarah's parents have reached the end. Now Sarah must come to grips with years spent sleepwalking in the ruins of their toxic marriage. As Sarah herself often observes, nothing about her pain is remotely original—and yet it still hurts.

Insightful, heartbreaking, and ultimately hopeful, this is a vivid portrait of abuse, survival, resurgence that will linger with readers long after the last page.

“Read this book, whatever your age. You may find it’s the exact shape and size of the hole in your heart.”—The New York Times

★ ”A deeply moving, frank, and compassionate exploration of trauma and resilience, filled to the brim with incisive, grounded wisdom.” —Booklist, starred review

★ ”King writes with the confidence of a tightrope walker working without a net.”—Publishers Weekly, starred review

★ “King’s brilliance, artistry, and originality as an author shine through in this thought-provoking work. […] An unforgettable experience.” SLJ, starred review
Read More 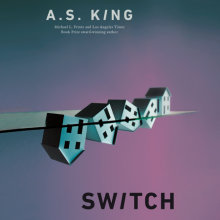 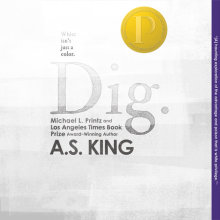 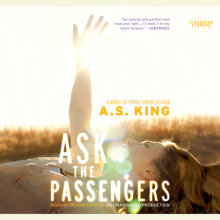 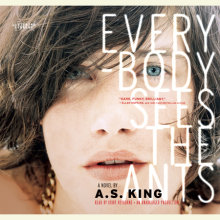