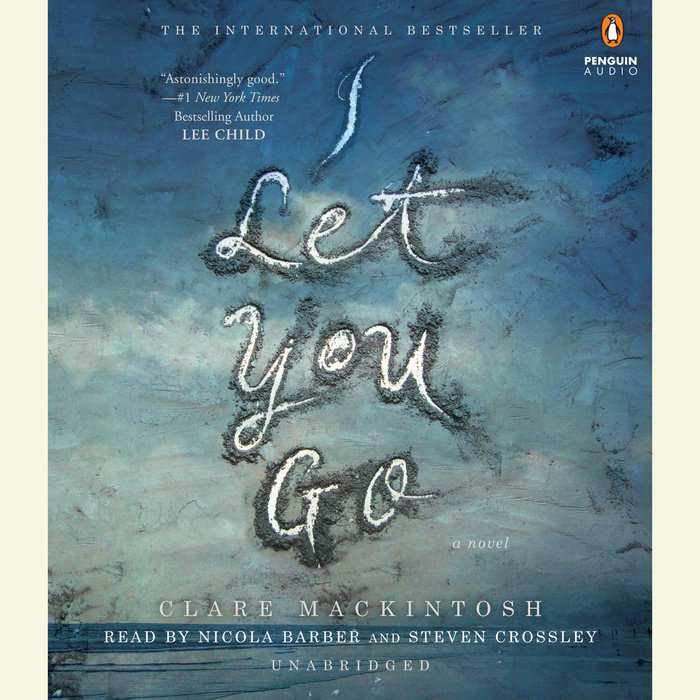 The next blockbuster thriller for those who loved The Girl on the Train and Gone Girl...“a finely crafted novel with a killer twist.”(#1 New York Times bestselling author Paula Hawkins)

On a rainy afternoon, a mother's life is shattered as her son slips from her grip and runs into the street...

I Let You Go follows Jenna Gray as she moves to a ramshackle cottage on the remote Welsh coast, trying to escape the memory of the car accident that plays again and again in her mind and desperate to heal from the loss of her child and the rest of her painful past.

At the same time, the novel tracks the pair of Bristol police investigators trying to get to the bottom of this hit-and-run. As they chase down one hopeless lead after another, they find themselves as drawn to each other as they are to the frustrating, twist-filled case before them. Elizabeth Haynes, author of Into the Darkest Corner, says, “I read I Let You Go in two sittings; it made me cry (at least twice), made me gasp out loud (once), and above all made me wish I'd written it...a stellar achievement.”
Read More
“Chilling, compelling, and compassionate.”—Paula Hawkins, #1 New York Timesbestselling author of The Girl on the Train

‘“On the level of the movie The Sixth Sense for its cleverness...This kind of sharp, cunning writing makes one eagerly look forward to Mackintosh’s next novel.”—Shelf Awareness

“An intense psychological thriller…[that] revels in surprises and twists…Outstanding.”—Associated Press

“You'll be shocked by the twist in the middle of I Let You Go—just don't spoil it for everyone else!”—PopSugar

“Jaw-dropping...the kind of book that sticks in the reader’s mind well after the final sentence.”—Kirkus Reviews (starred review)

“A wonderfully layered thriller that skillfully builds from that one tragic event. It makes a good match for fans of Sophie Hannah and Erin Kelly.”—Library Journal (starred review)

“Addictive...one thrill after another.”—Samantha Hayes, author of What You Left Behind
Read More 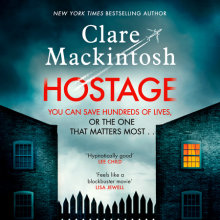 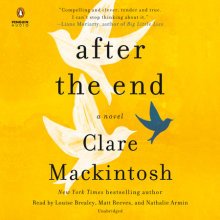 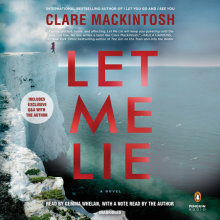 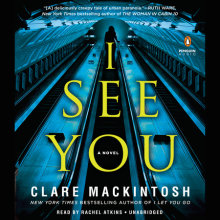