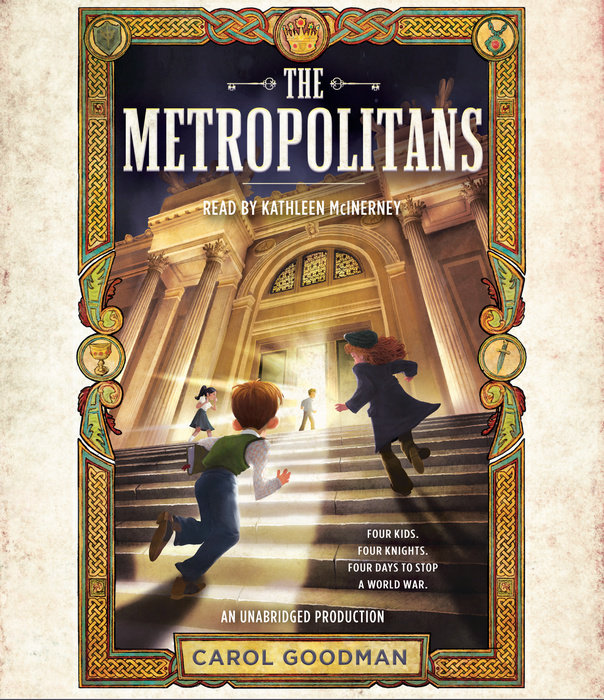 The day Japan bombs Pearl Harbor, four thirteen-year-olds converge at the Metropolitan Museum of Art where an eccentric curator is seeking four uncommonly brave souls to track down the hidden pages of the Kelmsbury Manuscript, an ancient book of Arthurian legends that lies scattered within the museum's collection, and that holds the key to preventing a second attack on American soil.

When Madge, Joe, Kiku, and Walt agree to help, they have no idea that the Kelmsbury is already working its magic on them. But they begin to develop extraordinary powers and experience the feelings of King Arthur, Queen Guinevere, Morgan le Fay, and Lancelot: courage, friendship, love...and betrayal.  Are they playing out a legend that's already been lived, over and over, across the ages?  Or can the Metropolitans forge their own story?
Read More
Praise for The Metropolitans:

"[An] adventure worthy of Indiana Jones.... A strong female protagonist, a great supporting cast, a timeless myth, and the undercurrent of World War II combine for an engaging and memorable tale."--School Library Journal

"A finely constructed and quite often thrilling adventure story for middle-grade readers, with a historical setting and the added twist of medieval magic."--Booklist

"The overarching message is one of hope—in order to defeat foes and overcome insecurities, the children must learn to trust each other and be willing to sacrifice for the greater good."--Publishers Weekly

"Children will love the action, mystery, and influences of magic and legends."--School Library Connections

"A strong female protagonist, a great supporting cast, a timeless myth, and the undercurrent of World War II combine for an engaging and memorable tale."--School Library Journal
Read More 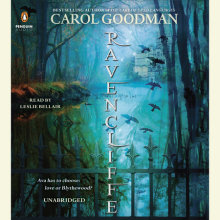 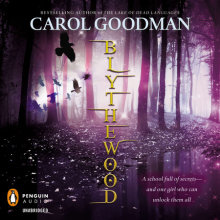 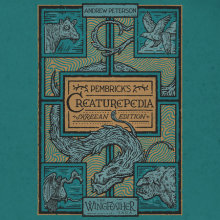 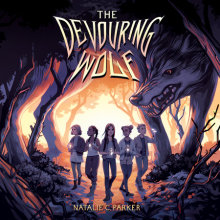