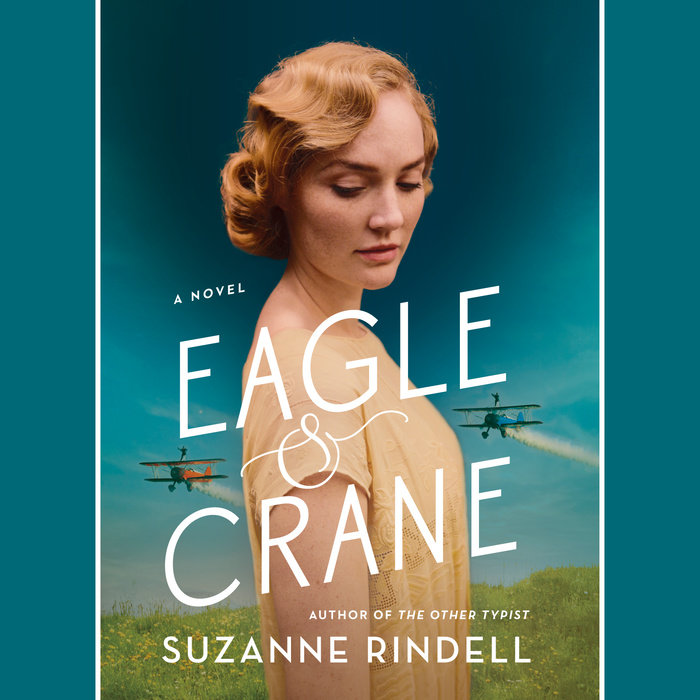 Two young daredevil flyers confront ugly truths and family secrets during the U.S. internment of Japanese citizens during World War II, from the author of The Other Typist and Three-Martini Lunch.

Louis Thorn and Haruto "Harry" Yamada--Eagle and Crane--are the star attractions of Earl Shaw's Flying Circus, a daredevil (and not exactly legal) flying act that traverses Depression-era California. The young men have a complicated relationship, thanks to the Thorn family's belief that the Yamadas--Japanese immigrants--stole land that should have stayed in the Thorn family.

When Louis and Harry become aerial stuntmen, performing death-defying tricks high above audiences, they're both drawn to Shaw's smart and appealing stepdaughter, Ava Brooks. After the Japanese bomb Pearl Harbor and one of Shaw's planes mysteriously crashes and two charred bodies are discovered in it, authorities conclude that the victims were Harry and his father, Kenichi, who had escaped from a Japanese internment camp they had been sent to by the federal government. To the local sheriff, the situation is open and shut. But to the lone FBI agent assigned to the case, the details don't add up.

Thus begins an investigation into what really happened to cause the plane crash, who was in the plane when it fell from the sky, and why no one involved seems willing to tell the truth. By turns an absorbing mystery and a fascinating exploration of race, family and loyalty, Eagle and Crane is that rare novel that tells a gripping story as it explores a terrible era of American history.
Read More
Praise for Eagle & Crane

“Suzanne Rindell takes to the heavens in this glorious story of two daring aviators during the Great Depression. She’s written an epic love story set against a time of upheaval, suspicion and change. A magnificent novel from a great writer.”—Adriana Trigiani, bestselling author of Kiss Carlo

“Masterfully told, completely immersive, with indepth characters who illustrate the social complexities of the time, this is an unforgettable historical novel, similar in impact to Snow Falling on Cedars, by David Guterson, and Hotel on the Corner of Bitter and Sweet, by Jamie Ford.”—Booklist (starred review)

“Wildly ambitious and filled with heartbreak (I love heartbreak), Suzanne Rindell’s third novel mesmerizingly pilots us through the Depression, the 1930s, Pearl Harbor, and the love one fierce young woman has for two very different aviators. Passionate, profound and an absolutely daredevil act of imagination.”—Caroline Leavitt, New York Times-bestselling author of Pictures of You and Cruel Beautiful World

"In this blazing saga about a flying circus, Rindell performs death-defying plot twists that race toward the shocking conclusion. Eagle & Crane is a majestic historical novel that is profoundly relevant in today’s world.”—Fiona Davis, author of The Address and The Dollhouse

“Elegantly interweaving a lyrical love triangle with the spectacle of Depression-era barnstorming, the plight of Japanese Americans during the Second World War, and a bitter family feud spanning generations, Eagle & Crane poignantly plumbs still deeper waters: how far loyalty and friendship can be tested, and what it means to be an American.”—Lyndsay Faye, Edgar-nominated author of Jane Steele and the Timothy Wilde trilogy
Read More 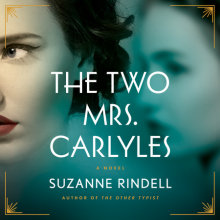 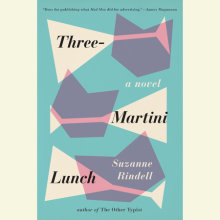 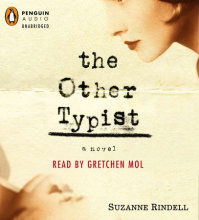