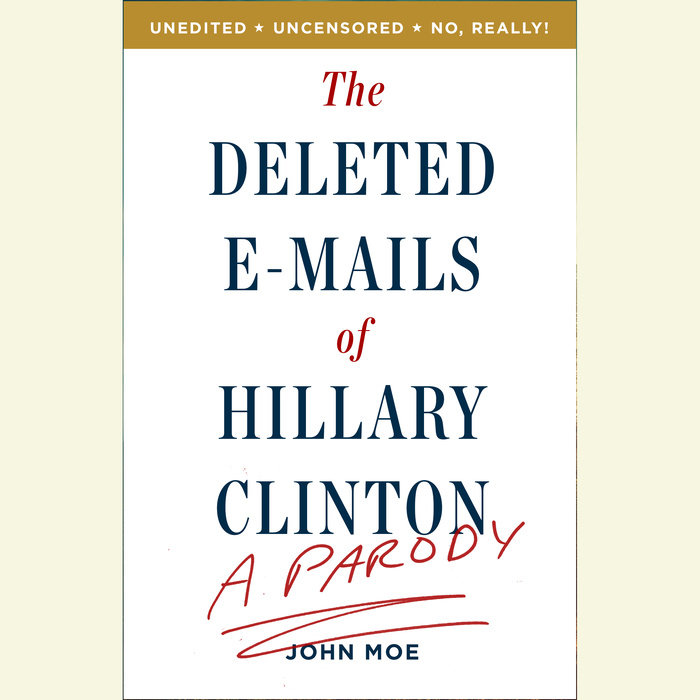 Remember that time Hillary Clinton admitted that she deleted thousands of e-mails from her ultra-secret personal e-mail address while Secretary of State? Thousands of e-mails, she claimed, about her daughter’s wedding? Well, people aren’t buying it: “Hiding the truth” says The New York Post. “Conspiracy or incompetence?” asks Al-Jazeera. “Hillary Clinton Don’t Give a Sh*t” claims Wonkette. Clearly, these e-mails need to be released immediately.

Now, thanks to John Moe and WikiLoox, the lost messages have been retrieved and placed in this dossier. For the first time, we’ll get a look inside HRC’s well-coiffed head, reading intimate conversations with family (Bill, Chelsea), friends (Ruth Bader Ginsburg, Oprah, Beyonce), and frenemies (Obama, Palin, Putin) alike. We’ll also learn essential details about her private life, from her pop-culture obsessions to her thoughts on yoga, baking cookies, "Scandal," and much more.

Make no mistake—this is a book of critical national importance. Following her journey from mother-of-the-bride to commandress-in-chief, we’ll see how HRC handles the most challenging situations she might face in the White House, including how to respond to people who "reply all" to e-mails and how to wrangle pantsuit retailers as they compete, with increasing desperation, for her attention. Along the way, we will finally get the portrait we need—the one our country deserves—of the woman we may soon call "Madam President." 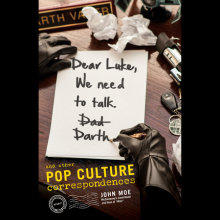