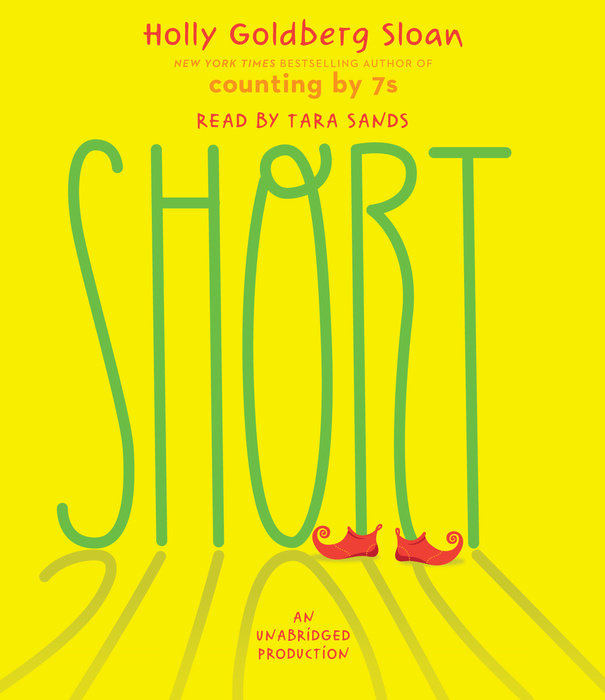 Written by: Holly Goldberg Sloan
Read by: Tara Sands
6 Hours and 34 Minutes Imprint: Listening Library Ages 8-12 years Release Date: January 31, 2017
In this heartwarming and funny middle-grade novel by the New York Times bestselling author of Counting by 7s, Julia grows into herself while playing a Munchkin in The Wizard of Oz

Julia is very short for her age, but by the end of the summer run of The Wizard of Oz, she’ll realize how big she is inside, where it counts. She hasn’t ever thought of herself as a performer, but when the wonderful director of Oz casts her as a Munchkin, she begins to see herself in a new way. As Julia becomes friendly with the poised and wise Olive—one of the adults with dwarfism who’ve joined the production’s motley crew of Munchkins—and with her deeply artistic neighbor, Mrs. Chang, Julia’s own sense of self as an artist grows. Soon, she doesn’t want to fade into the background—and it’s a good thing, because her director has more big plans for Julia!

Bubbling over with humor and tenderness, this is an irresistible story of self-discovery and of the role models who forever change us.
Read More
Praise for Short

“Holly Goldberg Sloan is skilled at creating sympathetic and utterly charming young characters, and in Short she succeeds once again. . . . Sloan manages to deftly weave in tough topics like grief and identity with both the same humor and tenderness that made Counting By 7s such a hit.” —Entertainment Weekly

* "Sweet and uplifting. . . . It's refreshing that Julia doesn't mind being short and believes she's 'little, but big inside.' Her self-acceptance is inspiring and the joy she experiences in her foray into theater is irresistible." —Booklist, starred review

"A charming read with an important message that no matter one's stature, 'the way we move tells the world who we are.'" —Kirkus

"Sloan again captures the authentic voice of a child dealing with weighty topics, including loss and identity, in a charming and often funny way. . . . A narrative filled with lighthearted and candid moments." —Publishers Weekly

"A joy to read."—School Library Connection

"This is . . . a jubilant story about the way a new context can give kids a whole different perspective on life and themselves, and readers feeling stuck in their roles will particularly appreciate the implication."—BCCB

"The funny narration is in Julia's rambling, middle-school voice, which allows readers to experience her emotions and maturation with her. . . . Highly recommended."—VOYA
Read More 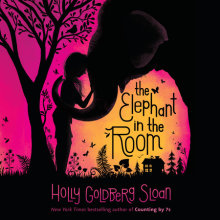 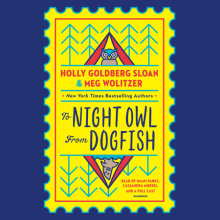 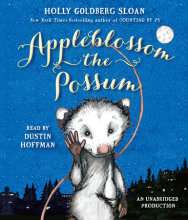 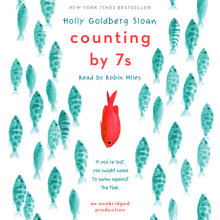