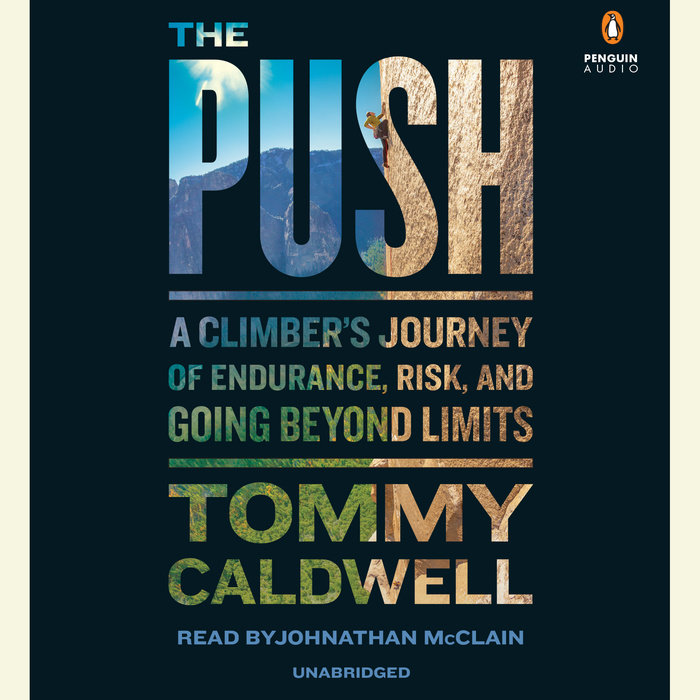 “The rarest of adventure reads:  it thrills with colorful details of courage and perseverance but it enriches readers with an absolutely captivating glimpse into how a simple yet unwavering resolve can turn adversity into reward.” —The Denver Post

A finalist for the Boardman Tasker Award for Mountain Literature

On January 14, 2015, Tommy Caldwell, along with his partner, Kevin Jorgeson, summited what is widely regarded as the hardest climb in history—Yosemite’s nearly vertical 3,000-foot Dawn Wall, after nineteen days on the route. Caldwell’s odds-defying feat—the subject of the documentary film The Dawn Wall to be released nationwide in September—was the culmination of an entire lifetime of pushing himself to his limits as an athlete.

This engrossing memoir chronicles the journey of a boy with a fanatical mountain-guide father who was determined to instill toughness in his son to a teen whose obsessive nature drove him to the top of the sport-climbing circuit. Caldwell’s affinity for adventure then led him to the vertigo-inducing and little understood world of big wall free climbing. But his evolution as a climber was not without challenges; in his early twenties, he was held hostage by militants in a harrowing ordeal in the mountains of Kyrgyzstan. Soon after, he lost his left index finger in an accident. Later his wife, and main climbing partner, left him. Caldwell emerged from these hardships with a renewed sense of purpose and determination. He set his sights on free climbing El Capitan’s biggest, steepest, blankest face—the Dawn Wall. This epic assault took more than seven years, during which time Caldwell redefined the sport, found love again, and became a father.

The Push is an arresting story of focus, drive, motivation, endurance, and transformation, a book that will appeal to anyone seeking to overcome fear and doubt, cultivate perseverance, turn failure into growth, and find connection with family and with the natural world.
Read More
"If you want to be inspired by a great leader, if you want to feel what it takes to do what no one thought possible, if you want to be absorbed by a heroic journey--Tommy Caldwell's story is one of the best you could ever hope to find.  Here, in his own words, you get more than just a climbing adventure, you get the inside view of how a person can endure crushing setbacks and persist to fulfill a spectacular vision.  And in sharing his story, he has become a teacher to us all."
—Jim Collins, author of Good to Great

“The Push is the most insightful book about climbing I’ve ever read, and quite possibly the most enjoyable. Whether Caldwell is explaining his astounding feats on vertical terrain, or the agony of trying to sustain a doomed relationship, or the merits of what he calls ‘elective suffering,' the writing is consistently captivating and unfailingly honest.”
—Jon Krakauer, author of Into Thin Air

"Yes, Tommy Caldwell is a badass, but he is no different than you or I. I've always been interested in how people do the impossible. This isn't just a book about climbing, it's about laser sharp focus in all aspects of life. Tommy's story provides insight how we can all push a little further and a little higher."
—Scott Jurek, author of Eat & Run

“The rarest of adventure reads:  it thrills with colorful details of courage and perseverance but it enriches readers with an absolutely captivating glimpse into how a simple yet unwavering resolve can turn adversity into reward.”
—The Denver Post

“You always know Caldwell’s going to make it to the top of that 3,000-foot hunk of Yosemite granite.  But it doesn’t matter – the book’s raw honesty helps it transcend the sports-autobiography genre.”
—Outside

“Stands out as a genuine achievement . . . the authenticity of Caldwell’s voice comes through clearly in passages of well-crafted prose . . . The Push is not simply a book about rock climbing, but about human relationships and the ways in which we can hurt each other while trying to be kind.  Caldwell, for all his magnificent achievements on stone, reminds us that in the end, the only really serious enterprise is living.” – The Guardian (U.K.)

“Full of rich stories that fluctuate between gripping, tender, moving, laugh-out loud funny, devastating and inspiring . . . Caldwell’s writing also crystallizes moments of intense natural beauty . . . The Push is an adventure is its own right, exploring the unknown self, being open to growth, sharing friendship with others – and encouraging readers to do the same.”
– The Kansas City Star

“Caldwell expertly blends the triumphs and tragedies of a life well lived with discussions of mastering the vertical climb . . . an eloquent, absorbing story about testing one’s limits.”
—Publishers Weekly

“Climbers will inhale Caldwell’s book and want more; adventure readers will love his descriptions of climbs and techniques, even if they are new to the sport.”
—Library Journal
Read More 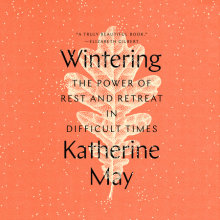 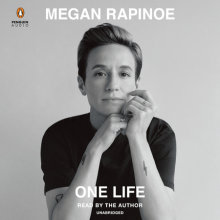