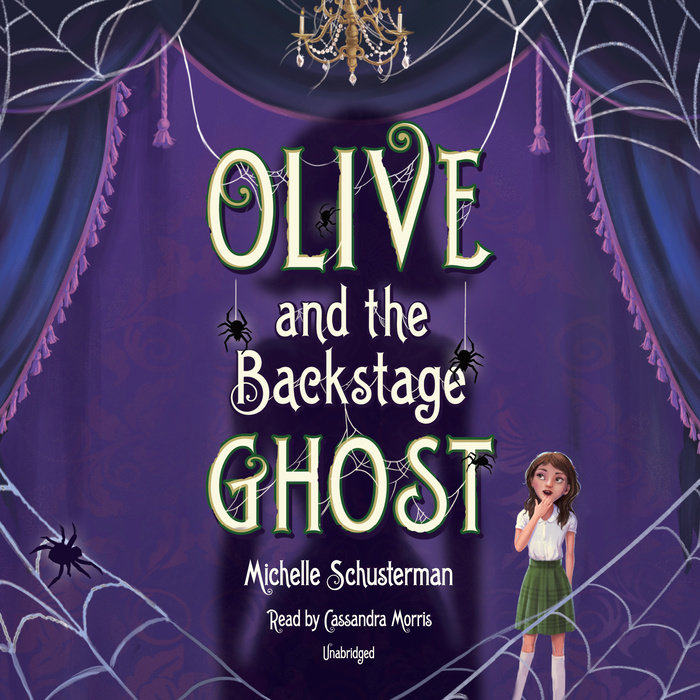 All great theaters have their ghosts. . . .

After Olive Preiss freezes during a theater camp audition, she flees in despair. She finds herself at Maudeville, a beautiful old theater that she’s never noticed before. She enters, goes onstage, and sings her song. “Thank you for that lovely audition, darling,” comes a voice from the shadows. “I believe I have just the part for you.”

Olive is thrilled to work with Maude Devore, the glamorous actress who owns the theater, and her eclectic cast of misfits. Yet gradually there are signs that Maudeville isn’t exactly what it seems. Sometimes—just for a moment!—it feels wrong. As opening day approaches, Olive’s doubts and fears grow. But no matter what, this show must go on . . . and on . . . and on. . . .

"This dark, grief-filled tale is reminiscent of Stephen King's It with a dash of Cirque du Soleil." Kirkus Reviews

"Schusterman’s language is haunting and elegant, filling the narrative with prose poems that float like ghosts themselves." —School Library Journal 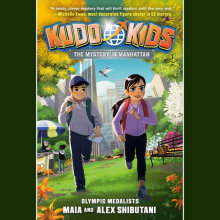 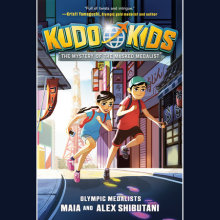 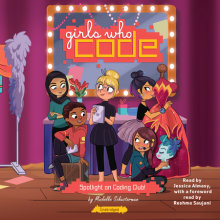 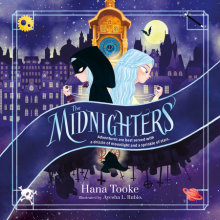