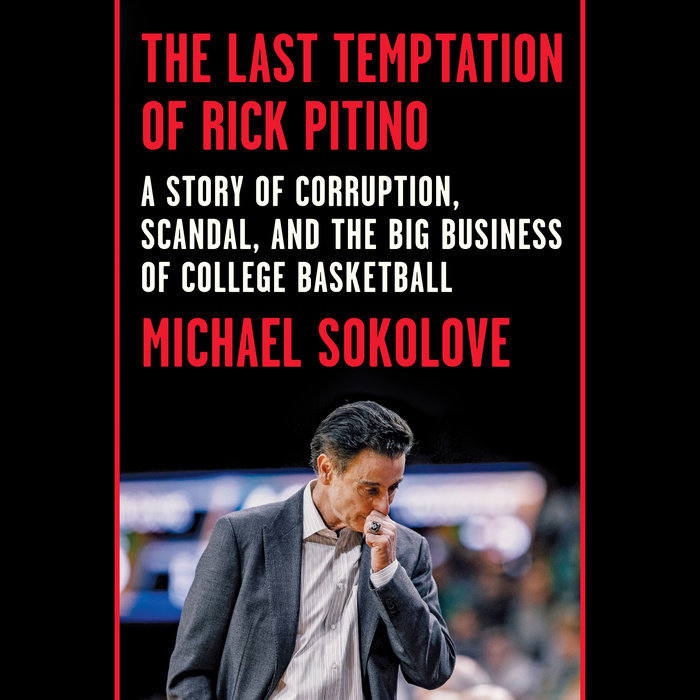 At a lavish annual event in late August 2017, the University of Louisville athletic director, who made more than $5 million in compensation in 2016, announced an extension of his school's sponsorship deal with Adidas: $160 million for another 10 years. The invitees were city's gentry - horse breeders, bourbon distillers, partners at big law firms, the state's governor, Matt Bevin, and its most powerful politician, Senate Majority Leader Mitch McConnell. One month later, the FBI revealed that it had reached the endgame of a sprawling investigation of large-scale corruption involving Adidas, Louisville and a host of other colleges, in which large payments were laundered from Adidas through a network of coaches and fixers to athletes and their families to induce them to go to Adidas-branded college programs. In short order, Hall of Fame basketball coach Rick Pitino (salary: $8 million) and athletic director Tom Jurich were fired, and fear and trembling swept through the world of bigtime college athletics. Because there is another shoe, as it were, and it will fall.

In THE LAST TEMPTATION OF RICK PITINO, Michael Sokolove lifts the rug on the Louisville scandal and places it in the context of the much wider problem, the farce of amateurism in bigtime college sports. In a world in which even assistant coaches can make high-six and seven-figure salaries, as long as they keep the "elite" athletes coming in, shoe deals can reach into the nine figures, and everyone is getting rich but the players, can it be surprising that unscrupulous parties would pay athletes, creating in effect a black market in young men, a veritable underground railroad of talent?

But a few bad apples are one thing. In THE LAST TEMPTATION OF RICK PITINO, Michael Sokolove shows an elaborate, systematic machine, involving hundreds of thousands of dollars in illicit payments and connecting at least one of the largest apparel companies in the world with schools across the country. The Louisville-Adidas scandal has revealed a web of conspiracy whose scope has shaken big-time college sports to its core, delivering a devastating blow to the fantasy of amateurism, of "scholar athletes." A Shakespearean drama of greed and desperation involving some of the biggest characters in the arena of sports, THE LAST TEMPTATION OF RICK PITINO will be the definitive chronicle of this scandal and its broader echoes.
Read More
“Though focusing on one disgraced coach and his former program, this exposé shows just how wide and deep is the corruption corroding men's college basketball....It's ‘a climate of moral rot’ that will exist as long as college basketball generates huge sums of money while those who play the game, often from underprivileged families, are supposed to receive nothing. While the FBI investigation continues to play itself out in court, Sokolove's welcome context could well influence the court of public opinion.” — Kirkus, starred review 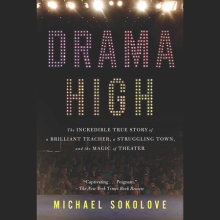 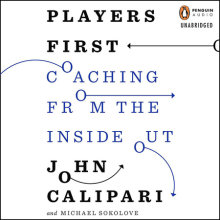