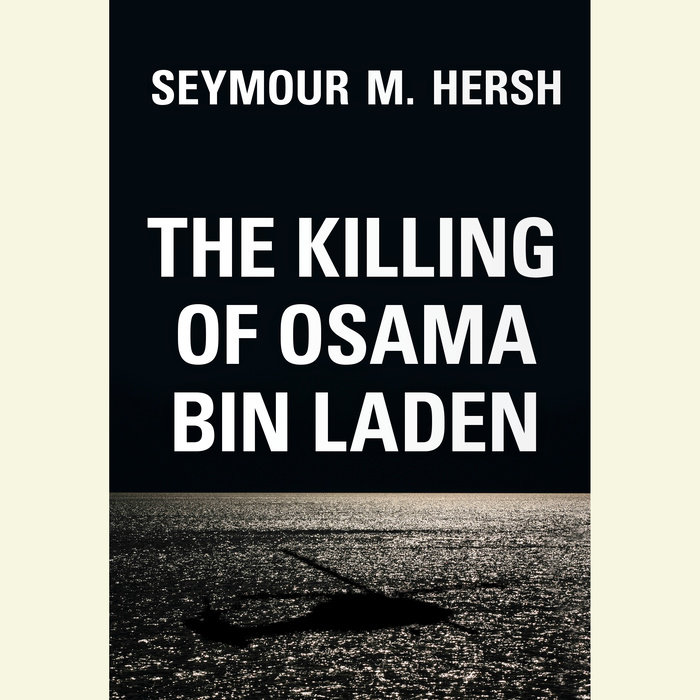 In 2011, an elite group of US Navy SEALS stormed an enclosure in the Pakistani city of Abbottabad and killed Osama bin Laden, the man the United States had begun chasing before the devastating attacks of 9/11. The news did much to boost President Obama’s first term and played a major part in his reelection victory of the following year. But much of the story of that night, as presented to the world, was incomplete, or a lie. The evidence of what actually went on remains hidden.

At the same time, the full story of the United States’ involvement in the Syrian civil war has been kept behind a diplomatic curtain, concealed by doublespeak. It is a policy of obfuscation that has compelled the White House to turn a blind eye to Turkey’s involvement in supporting ISIS and its predecessors in Syria.

This investigation, which began as a series of essays in the London Review of Books, has ignited a firestorm of controversy in the world media. In his introduction, Hersh asks what will be the legacy of Obama’s time in office. Was it an era of “change we can believe in” or a season of lies and compromises that continued George W. Bush’s misconceived War on Terror? How did he lose the confidence of the general in charge of America’s forces who acted in direct contradiction to the White House? What else do we not know?
Read More
"I’ve long admired the skill and independence with which Hersh has brought important and concealed information to light.”
—Ahmed Rashid, New York Review of Books

“It is the demands of state secrecy, their distressing effects on US foreign policy—and ultimately their subversion of the democratic process—that unify the four essays in Seymour Hersh’s The Killing of Osama Bin Laden … An explosive account.”
—Los Angeles Times

“Vintage Hersh. It takes issue with every part and participle of the story about Osama bin Laden’s death.”
—Times Literary Supplement

“Hersh’s account is more plausible than the official version and more thought-provoking than the movie Zero Dark Thirty, which dramatised the hunt for Bin Laden … my bet is that he’s got closer to the truth about Bin Laden’s death than anyone else has yet.”
—Independent

“The Killing of Osama bin Laden is the clearest articulation of how US policy on the Middle East has shifted, with often damaging consequences … Required reading for those seeking firm answers from US presidential candidates before they take office.”
—Joseph Dana, LA Review of Books

“Seymour Hersh is without a doubt the most important journalist in the United States … [The Killing of Osama bin Laden] is a masterpiece of investigation.”
—Jonathan Sturgeon, Flavorpill

“Riveting, provocative … a critical book for anyone concerned with the importance of truth in democratic governance.”
—Hans Rollman, PopMatters

“The Pulitzer Prize winner builds on his reputation as an iconic investigative journalist, skewering the conventional wisdom about the death of Osama bin Laden.”
—Kirkus 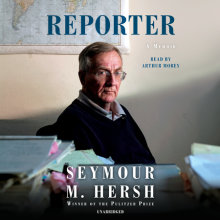