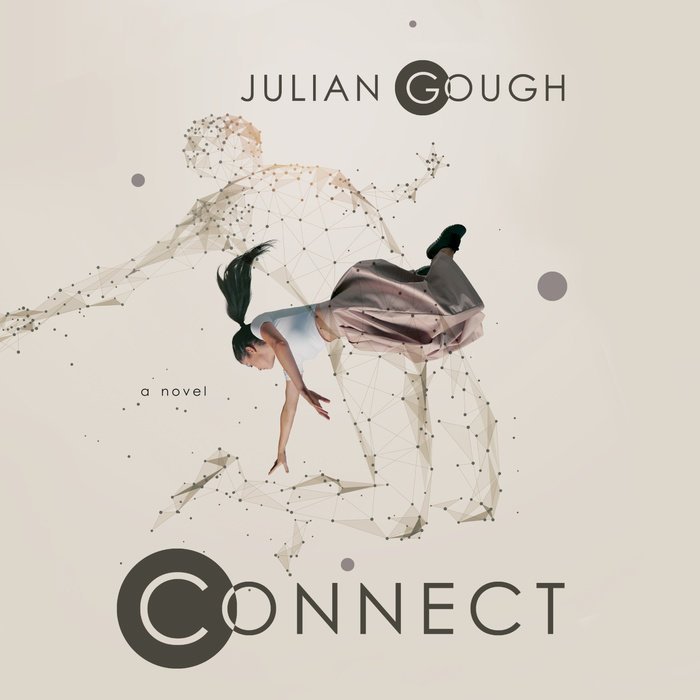 In the Nevada desert, in the near future, a family crisis sets off a chain reaction that threatens to bring the networked world to its knees. It starts in the home of Naomi Chiang, a biologist and single mother struggling to balance her research with looking after her painfully awkward, homeschooled, ever-growing teenage son, Colt. Naomi worries about him constantly—he's so socially inept that he struggles to order takeout pizza—but then she has a major breakthrough at the lab that could change their lives, and America's future. For his part, Colt seems focused on one thing only: a globe-spanning immersive gameworld in which his phenomenal coding skills set him apart. But after his first real-life romantic encounter goes awry, he realizes mastery of a virtual existence is not enough.
When Colt secretly releases his mother's latest findings, Naomi's worst fears come true. Colt's estranged father crashes into their lives again, backed by the secretive security organization he heads. The U.S. government wants Naomi's research . . . and Colt, who must leave the comfort of virtual reality to discover the pleasures, and pains, of a life fully lived. Meanwhile, Naomi has to decide how far she would go to protect her child. Would she kill a man? Would she destroy the world?
Connect is a thrillingly smart novel of ideas that explores what connection—both human and otherwise—might be in a digital age. It is a story of mothers and sons; but it is also about you, your phone, and the future.
Read More
“Instantly convincing . . . Powerful, playful . . . What feels so fresh is that this predictive novel avoids even a hint of the usual doomsday clichés. Instead, the transformative possibilities of technology are embraced to the point where ‘love is an interface between you and the universe’ comes to sound joyfully life-affirming rather than alarmingly clinical . . . Connect will subtly change the way you see the world.”
—Claire Lowdon, Sunday Times (London)

“Mayhem unfolds in the deadly but jaunty style of a Hollywood action thriller . . . A gonzo hybrid between The Matrix and Fifty Shades of Grey, written in its best moments with the pace and wit of Dave Eggers’s The Circle.”
—Anthony Cummins, The Observer

"Propulsively paced and ingeniously twisting. Gough has written a hyperactive, adrenaline-junkie dystopian thriller that deserves to be made into a belter of a film franchise. As Colt would say: Wow, wow, wow."
—Laura Freeman, The Times (London)

"Connect imagines a world of systems within systems in which the alteration of a few human cells could have far-reaching and astounding effects on the universe. Recommended for those who enjoy near-future speculation coupled with an engaging and effective exploration of a fractured family."
—Booklist

“Connect really is a work of genius. It confronts and explores the nature of humanness and existence in a thrilling, immersive, addictive way, and marks Julian Gough out as a prophet among writers.’
—Donal Ryan, author of The Spinning Heart

“A wonderful novel, a tour de force.”
—Joseph O’Connor, author of The Thrill of It All and Star of the Sea
Read More

Irish Authors You Should Know