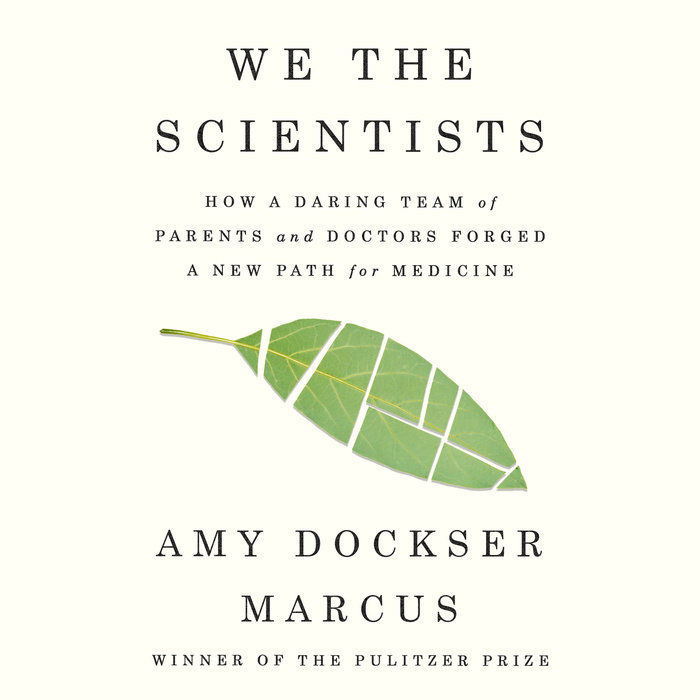 For more than half a century, medical advances have been driven by investigators launching experiments inside labs. Science is often conducted in isolation and geared toward the long view. This is the story of a group of people who tried to force the lab doors open: parents whose children had been diagnosed with a rare and fatal genetic condition known as Niemann-Pick disease type C. The disease prevents cells from processing cholesterol, which leads to the progressive loss of the brain’s and the body’s ability to function. Recognizing that there would never be a treatment in time to save their children if things stayed the same, the parents set up a collaboration with researchers and doctors in search of a cure.

Reconciling different views of science took work. The parents, doctors, and researchers didn't always agree—among themselves or with each other. But together they endeavored to accelerate the development of new drugs. The parents became citizen scientists, identifying promising new treatments and helping devise experiments. They recorded data about the children and co-authored scientific papers sharing findings. They engaged directly with the FDA at each step of the drug approval process. Along the way, they advanced the radical idea that science must belong to us all.

Amy Dockser Marcus shows what happens when a community joins forces with doctors and researchers to try to save children’s lives. Their extraordinary social experiment reveals new pathways for treating disease and conducting research. Science may be forever changed.
Read More
Praise for We the Scientists:

“The story of a painful but inspiring search for a cure for a fatal disease.…A moving argument for a more focused, humane, and efficient system for conducting medical research.” —Kirkus (STARRED REVIEW)

“A deeply compassionate work of masterly reporting and storytelling, We the Scientists illuminates how science moves forward—and how much a dedicated group of advocates can accomplish. This is an important book that draws on both the heart and mind. It is the story of how discovery happens.” —Charles Duhigg, bestselling author of The Power of Habit and Smarter Faster Better

“We The Scientists offers an urgent, harrowing, and inspiring look at the beginning of a patient-led research movement in medicine. Amy Dockser Marcus has a sensitive, sophisticated eye for capturing not just the humanity of her subjects but also the ethical complexity of what they’re undertaking. The stakes could not be higher, making this account as vital as it is necessary.” —Robert Kolker, author of Hidden Valley Road

“As Amy Dockser Marcus shows in her lucid and riveting book, collaboration between researchers and the parents of children suffering from a rare and fatal genetic disease was the key to making strides towards a cure. In the looming age of Long COVID, when patient groups rather than researchers first noticed and recorded lingering symptoms, Marcus’s is a timely and important message.” —Laura J. Snyder, author of The Philosophical Breakfast Club

“Amy Dockser Marcus asks the big questions—how knowledge accumulates, whose life is worth living, the meaning of compassion—with a laser-like focus on one rare genetic disease. Heroes abound in this beautifully-written book in which scientists, professional and lay, work together to vanquish NPC.” —Robin Marantz Henig, author of The Monk in the Garden and Pandora’s Baby

“We The Scientists is a deeply moving and intimate account of families confronting a rare and tragic disease—and also a bold proposal for a remaking of the compact between medical research and patients.” —Nicholas Lemann, author of Promised Land and Transaction Man
Read More