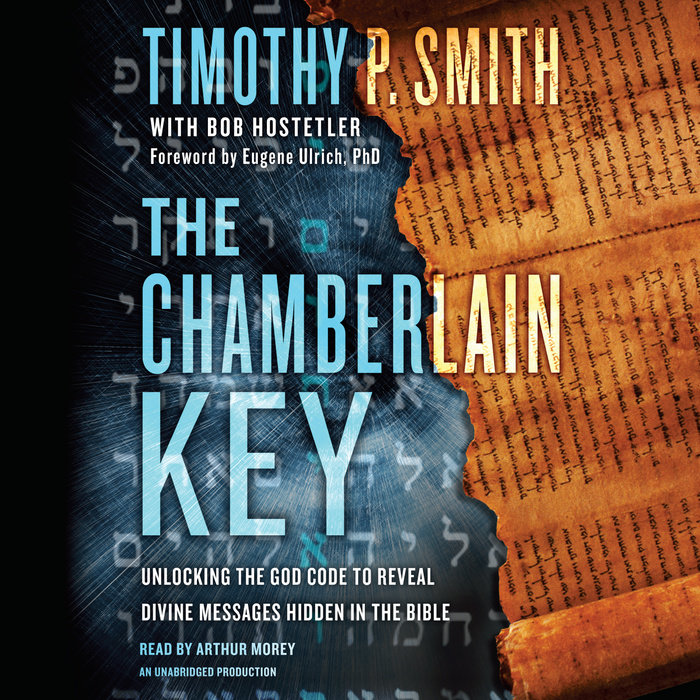 The book that inspired the major History Channel special, “God Code,” shows there is more to the Bible than meets the eye—messages from God hidden for ages, now revealed by modern computer technology.

Imagine you are a young, ambitious, successful appraiser of artifacts and antiquities—your services in demand by many of the most powerful individuals and branches of government in Washington, D. C.  Your future could not seem brighter—except for a troubling dream... with the same mysterious message... on the same exact date... three years in a row.

Timothy P. Smith, heir to a renowned family business responsible for construction or renovation of some of America’s most cherished landmarks, struggled to understand the significance of his recurring dream... until he had another dream--one that identified a specific location where it seemed he might find answers to his questions. So Timothy drove to a remote spot in British Columbia. There the adventure--which later led to a startling discovery in the oldest Hebrew text of the Bible--began.

It took the convergence of the sacred text, one man’s life, and modern computer technology to reveal messages that may explain dramatic world events, as well as influence every person alive today.

Welcome to The Chamberlain Key.

What You Will Discover in The Chamberlain Key:

• An encrypted code in Genesis, in the oldest known Hebrew text of the Old Testament, centuries before predicted the birth and resurrection of Jesus.
•  Scientific evidence that this encrypted code was authored by the divine hand of God.
• Signs that there are more encrypted codes in this same Hebrew text that will lead to additional messages from God to humanity
• Hidden clues that may lead to the location of long-missing sacred artifacts, such as the Ark of the Covenant
• Insights on why Timothy P. Smith was chosen to uncover this encrypted code.
• A dire warning that God wants us to hear—and heed.

“However one wishes to interpret the meaning and significance of the text, they may rest assured that the text on which Timothy Smith bases his interpretation has almost certainly been there for a very long time, since before the birth of Christ.”
—Eugene Ulrich, Ph.D., Department of Theology, University of Notre Dame

Read More
"However one wishes to interpret the meaning and significance of the text, they may rest assured that the text on which Timothy Smith bases his interpretation has almost certainly been there for a very long time, since before the birth of Christ."
-Eugene Ulrich, PHD, department of theology, University of Notre Dame; chief editor, Biblical Dead Sea Scrolls
Read More 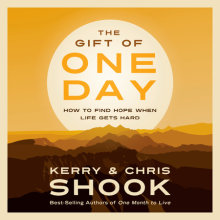 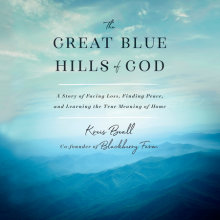 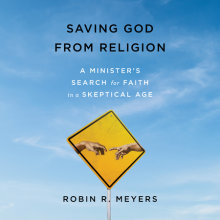 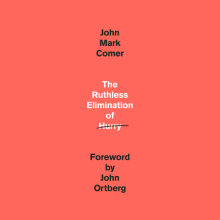