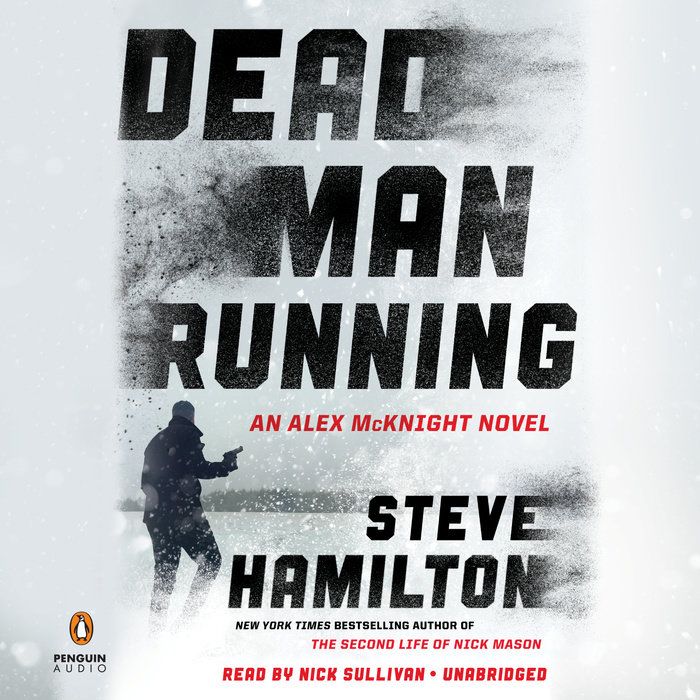 Alex McKnight--hero of Steve Hamilton's bestselling, award-winning, and beloved private eye series--is back in a high-stakes, nail-biting thriller, facing the most dangerous enemy he's ever encountered.

On the Mediterranean Sea, a vacationer logs on to the security-camera feed from his home in Scottsdale, Arizona. Something about his living room seems not quite right--the room is bright, when he's certain he'd left the curtains closed. Rewinding through the feed, he sees an intruder. When he shifts to the bedroom camera, he sees the dead body.

Martin T. Livermore is the key suspect in the abduction and murder of at least five women, but he's never been this sloppy before. When the FBI finally catches him in Scottsdale, he declares he'll only talk to one person: a retired police officer from Detroit, now a private investigator living in the tiny town of Paradise, Michigan. A man named Alex McKnight.

Livermore means nothing to McKnight, but it soon becomes clear McKnight means something to Livermore...and that Livermore's capture was only the beginning of an elaborate, twisted plot with McKnight at the center. In a hunt that will take him across the country and to the edge of his limits, McKnight fights to stop a vicious killer before he can exact his ultimate revenge. And his grand finale will cut closer to home than he ever could have imagined.
Read More
Praise for Dead Man Running

“Brilliant...The plot develops in multiple unexpected directions, and its logical convolutions are matched by Hamilton’s deepening portrayal of his fully realized lead.”—Publishers Weekly

“Alex McKnight’s been put through the ringer before, but never quite like this....Steve Hamilton rakes his hero over the coals, taking him to hell and back as he faces off with a man so evil that he’d scare the hell out of the devil himself. Full of twists and turns, Hamilton’s latest McKnight novel is raw, dark, and absolutely relentless....Dead Man Running proves that Steve Hamilton is one of the best crime writers on the planet, and his latest showing will leave readers begging for more.”—The Real Book Spy

“Hamilton’s long-awaited reboot of the McKnight series is a streamlined, gut-wrenching thriller.”—Booklist

Praise for Steve Hamilton and the Alex McKnight series

“Whatever he writes, I'll read. Steve Hamilton's that good.”—Lee Child

“I'm often asked to recommend a detective series readers might have missed. This is it.”—Harlan Coben

“Steve Hamilton writes tough, passionate novels with a strong emphasis on heart and humanity.  This is crime writing at its very best.”—George Pelecanos
Read More 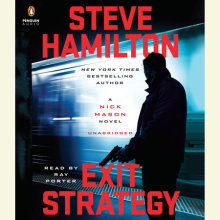 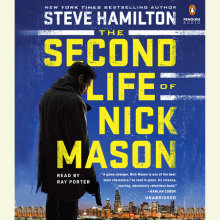