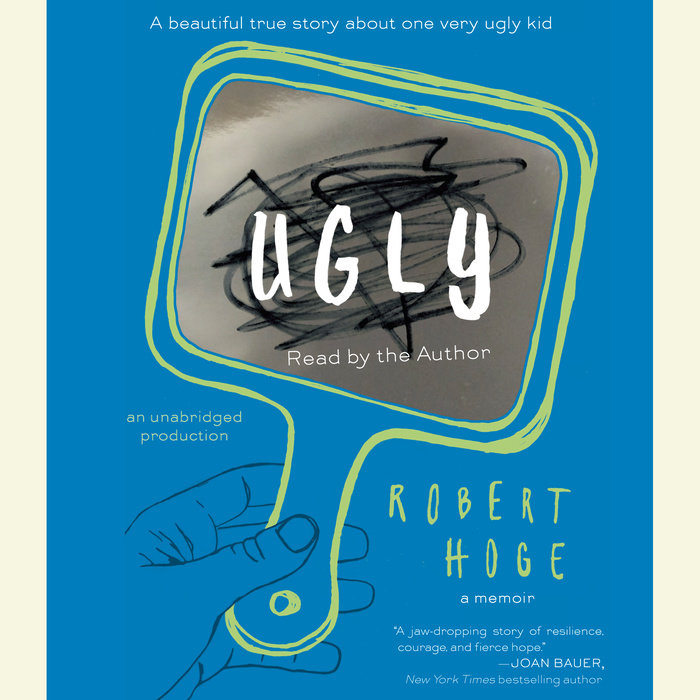 Written by: Robert Hoge
Read by: Robert Hoge
3 Hours and 48 Minutes Imprint: Listening Library Ages 8-12 years Release Date: September 06, 2016
A funny, moving, and true story of an ordinary boy with an extraordinary face that's perfect for fans of Wonder—now available in the U.S.

When Robert Hoge was born, he had a tumor the size of a tennis ball in the middle of his face and short, twisted legs. Surgeons removed the tumor and made him a new nose from one of his toes.  Amazingly, he survived—with a face that would never be the same.

Strangers stared at him. Kids called him names, and adults could be cruel, too. Everybody seemed to agree that he was “ugly.” But Robert refused to let his face define him. He played pranks, got into trouble, had adventures with his big family, and finally found a sport that was perfect for him to play. And Robert came face to face with the biggest decision of his life, he followed his heart.

This poignant memoir about overcoming bullying and thriving with disabilities shows that what makes us “ugly” also makes us who we are. It features a reflective foil cover and black-and-white illustrations throughout.
Read More
Reviews for UGLY:

★ "Eminently readable . . . a gripping readaloud, readalone, and discussion point all on its own."—BCCB, starred review

★ “Writing with humor, honesty, compassion, and grace…Hoge captures the nuances of his atypical experience…Hoge’s parents’ determination to provide him with as normal an upbringing as possible, combined with his own outgoing nature and desire to participate in all activities, makes his coming-of-age story unique and universal.”—Publishers Weekly, starred review

“In this honest, painful, and often funny memoir, readers will identify with Hoge’s realization that everyone is different, and his are just ‘different differences.’”—Booklist

“The text is enormously accessible; Hoge draws readers in with creative language and analogies to help clarify and set the tone of his complex story…This empowering story will reach even the hardest of hearts. Recommended for its message of tolerance and acceptance.”—School Library Journal

“Robert Hoge writes his exceptional life story in straightforward, compelling prose that forced me to question how I often I judge what I see around me. Bravo, Mr. Hoge! Please write more books.”—Holly Goldberg Sloan, bestselling author of Counting By 7s

"Ugly made me think, it made me feel both joy and sadness, but most of all, it made me laugh. This is an honest, intelligent, and descriptive story of what it's like to grow up with a disability, including the good, the bad, and the...ugly."—Shane Burcaw, author of Laughing at My Nightmare 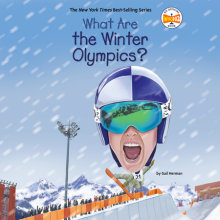 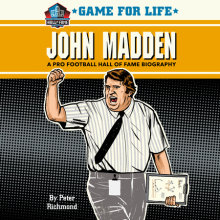 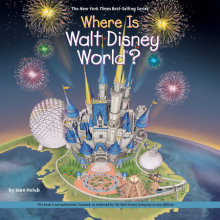 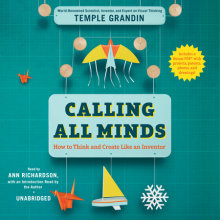