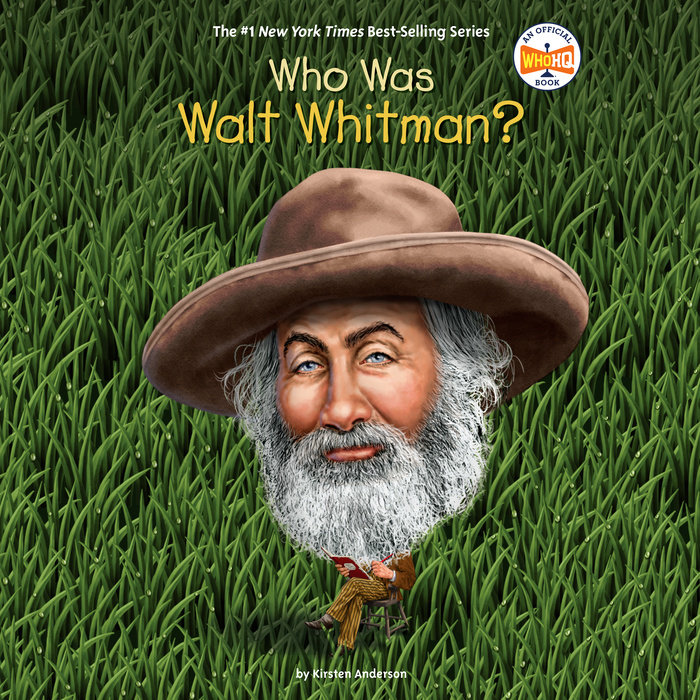 Written by: Kirsten Anderson & Who HQ
Read by: Adenrele Ojo

How did a New York printer become one of the most influential poets of all time? Find out in this addition to the Who HQ library!

Walt Whitman was a printer, journalist, editor, and schoolteacher. But today, he's recognized as one of America's founding poets, a man who changed American literature forever. Throughout his life, Walt journeyed everywhere, from New York to New Orleans, Washington D.C. to Denver, taking in all that America had to offer. With the Civil War approaching, he saw a nation deeply divided, but he also understood the power of words to inspire unity. So in 1855, Walt published a short collection of poems, Leaves of Grass, a book about the America he saw and believed in. Though hated and misunderstood by many at the time, Walt's writing introduced an entirely new writing style: one that broke forms, and celebrated the common man, human body, and the diversity of America. Generations later, readers can still find themselves in Whitman's words, and recognize the America he depicts. Who Was Walt Whitman? follows his remarkable journey from a young New York printer to one of America's most beloved literary figures.
Read More 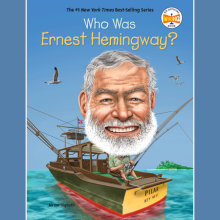 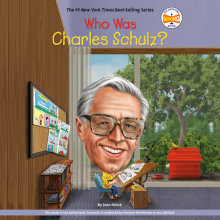 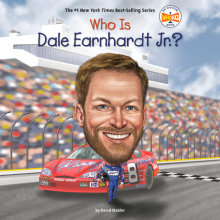 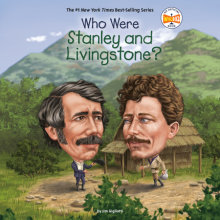