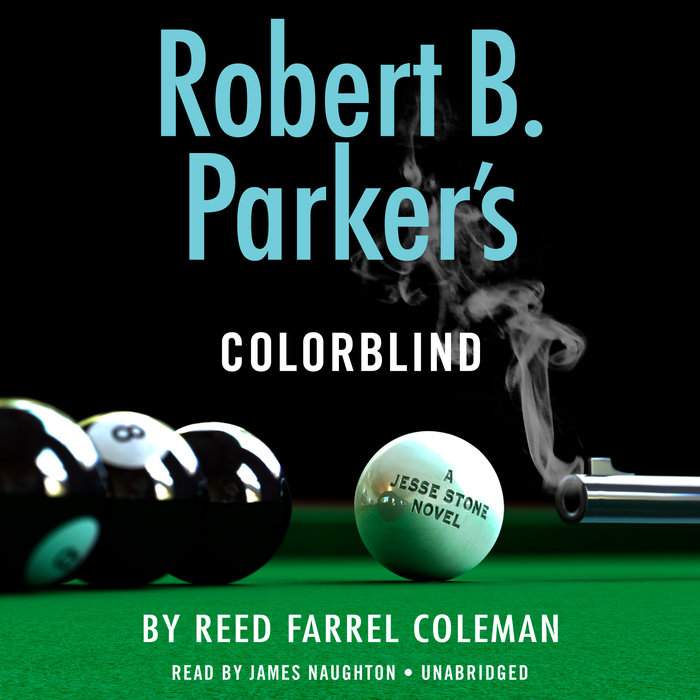 Police chief Jesse Stone returns in the newest novel in Robert B. Parker's New York Times--bestselling series, and his newest case hits right at the heart of the Paradise police force.

Jesse Stone is back on the job after a stint in rehab, and the road to recovery is immediately made bumpy by a series of disturbing and apparently racially motivated crimes, beginning with the murder of an African American woman. Then, Jesse's own deputy Alisha--the first black woman hired by the Paradise police force--becomes the target of a sophisticated frame-up. As he and his team work tirelessly to unravel the truth, he has to wonder if this is just one part of an even grander plot, one with an end game more destructive than any of them can imagine.

At the same time, a mysterious young man named Cole Slayton rolls into town with a chip on his shoulder and a problem with authority--namely, Jesse. Yet, something about the angry twenty-something appeals to Jesse, and he takes Cole under his wing. But there's more to him than meets the eye, and his secrets might change Jesse's life forever.
Read More
Praise for Robert B. Parker’s Colorblind

“Colorblind represents a further advance in Coleman’s effort to make this series his own...The result is another well-written, fast-paced yarn from one of the acknowledged masters of crime fiction.”—Associated Press

Praise for the Robert B. Parker novels by Reed Farrel Coleman

“Coleman’s fourth Jesse Stone novel is easily his best. It features a clever plot and finds Jesse confronting some very real inner demons. Best of all, it brings together three of Robert B. Parker's much-loved characters. Must reading for Parker devotees.”—Booklist (starred review)

“Coleman deftly captures the nuances of this character....[He] skillfully keeps Stone on the track that Parker set, while also adding his own touches to the character and the story.”—Oline Cogdill for SouthFlorida.com
Read More 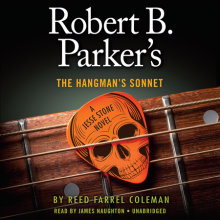