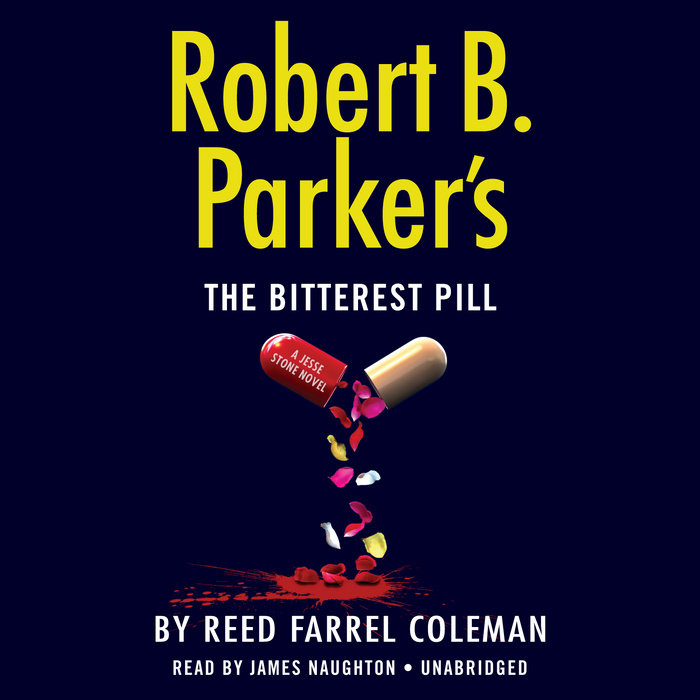 When a popular high school cheerleader dies of a suspected heroin overdose, it becomes clear that the opioid epidemic has spread even to the idyllic town of Paradise. It will be up to police chief Jesse Stone to unravel the supply chain and unmask the criminals behind it, and the investigation has a clear epicenter: Paradise High School. Home of the town's best and brightest future leaders and its most vulnerable down-and-out teens, it's a rich and bottomless market for dealers out of Boston looking to expand into the suburbs.

But when it comes to drugs, the very people Jesse is trying to protect are often those with the most to lose. As he digs deeper into the case, he finds himself battling self-interested administrators, reluctant teachers, distrustful schoolkids, and overprotective parents . . . and at the end of the line are the true bad guys, the ones with a lucrative business they'd kill to protect.
Read More
"Exceptional...Coleman stays faithful to the spirit of Parker’s characters without sticking to the status quo."—Publishers Weekly (starred review)

"The sixth novel by Coleman in the Jesse Stone series, based on characters created by Robert B. Parker, may be his best."—Booklist

“It cannot be overstated enough just how great Reed Farrel Coleman has been for this franchise….It’s obvious that Coleman’s take on the universe is his own, and yet the characters still read true to who Parker created….Coleman’s hard-boiled style suits these characters and this universe perfectly….A suspense-filled plot that moves pretty quickly, building steam as it chugs along towards a surprise ending that longtime fans of this series will appreciate.”—The Real Book Spy 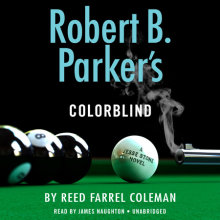