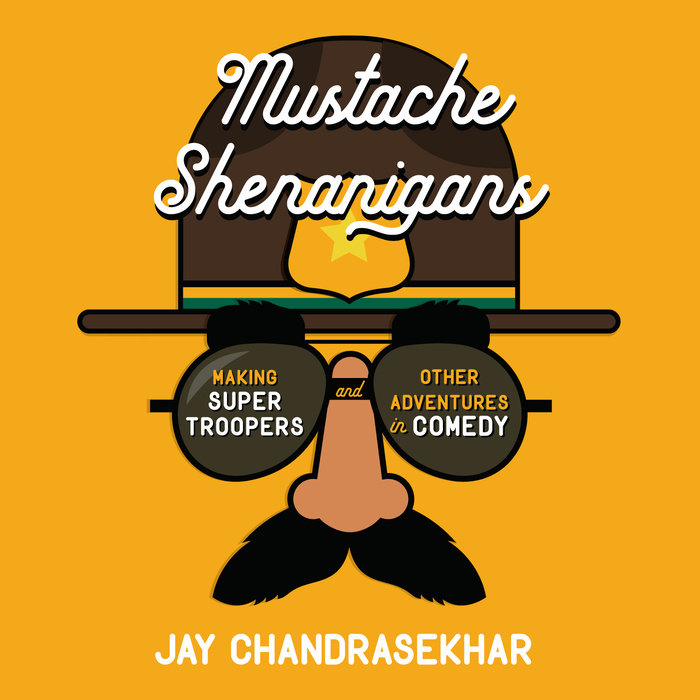 Jay Chandrasekhar has spent the past two decades writing, directing, and acting in film and TV. With his comedy group, Broken Lizard, he has produced and directed beloved movies such as Super Troopers, Beer­fest, and Club Dread. Now, with the upcoming release of the long-awaited Super Troopers 2, Jay is ready to tell the ridiculous, madcap, dead-honest story of how he built his career, how he formed Broken Lizard, and, ultimately, how he made Super Troopers.

Jay grew up Indian American in the lily-white sub­urbs of Chicago, and he had an outsider’s perspective from the beginning. Instead of taking the traditional acting path, he formed his own troupe, wrote his own scripts, and made movies his own way. And he had an incredibly good time doing so as readers will learn in this hilarious story about making it in Hollywood and directing, cowriting, and costarring in one of the best-loved and most-watched comedies of all time. Part humorous memoir, part film study, this book will inform, entertain, and tell readers what drinking mul­tiple bottles of maple syrup is really like.
Read More
Praise for Mustache Shenanigans

“A fond and funny look at the process of trying to succeed in the movie business and an inspirational tool for aspiring filmmakers.”—Kirkus Reviews

“A charming story of persistence, luck, and hard work.”—Booklist

"[A] boisterous read that tells the truth about comedy, film, and everything in between." —ABQ Free Press

"Mustache Shenanigans: Making Super Troopers and Other Adventures in Comedy is a rare complete and honest tell-all. The book brims with revelation, comedy, and the reality of what it takes to make it in Hollywood as an outsider and on your own terms." —Chicago Now

“Mustache Shenanigans, [Chandrasekhar’s] wonderfully titled memoir about the creation of “Super Troopers” and other films, qualifies as more than a fans-only read.” —The Buffalo News
Read More 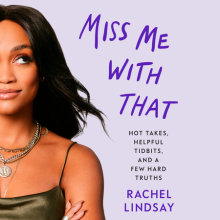