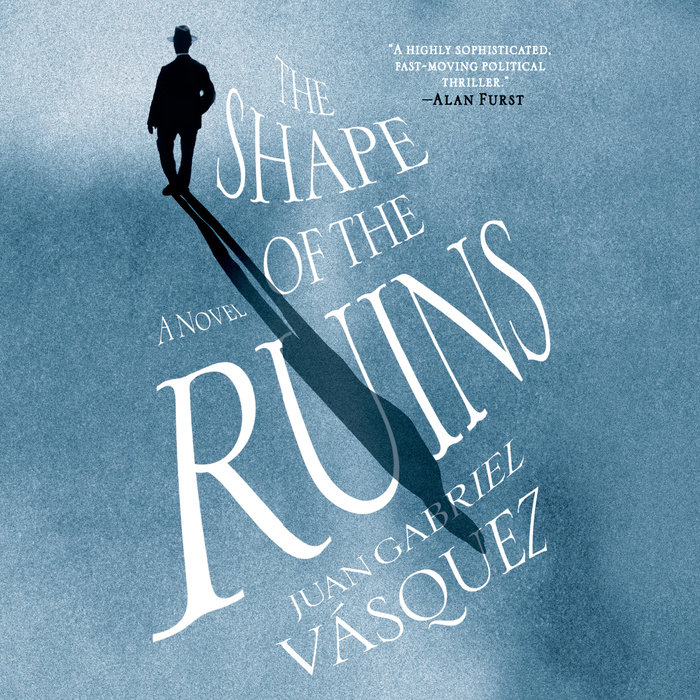 A sweeping tale of conspiracy theories, assassinations, and twisted obsessions -- the much anticipated masterpiece from Juan Gabriel Vásquez.

The Shape of the Ruins is a masterly story of conspiracy, political obsession, and literary investigation. When a man is arrested at a museum for attempting to steal the bullet-ridden suit of a murdered Colombian politician, few notice. But soon this thwarted theft takes on greater meaning as it becomes a thread in a widening web of popular fixations with conspiracy theories, assassinations, and historical secrets; and it haunts those who feel that only they know the real truth behind these killings.

This novel explores the darkest moments of a country's past and brings to life the ways in which past violence shapes our present lives. A compulsive read, beautiful and profound, eerily relevant to our times and deeply personal, The Shape of the Ruins is a tour-de-force story by a master at uncovering the incisive wounds of our memories.
Read More
Finalist for The Man Booker International Prize 2019

“This is the big, sweeping book of Colombia that Vásquez has been building up to—a novel that obsessively re-examines the fanaticism and deceptions at the heart of Colombia’s past and present.” —Vanity Fair

"Teeming with crackpots and idealists, doomed leaders and those who would avenge their deaths, this is a novel with a surplus of interesting characters. Its plot, meanwhile, is constantly churning. Readers who think they can foresee what’s coming next will find that they’re wrong." —San Francisco Chronicle

"Juan Gabriel Vásquez is the most famous novelist to come out of Colombia since Gabriel García Márquez… Deftly weaving fact into fiction, the novel asks if official history can ever add up to more than victors’ propaganda that buries other versions of the past." —The Economist

“This compelling read is more than a standard mystery; it interrogates the way moments of violence in Colombia’s past have retained their power long after they are over.”—Time Magazine

“The Shape of the Ruins is far more than a tutorial; it’s a gripping Deep State novel that richly illuminates how the powerful brutalize the powerless. Its implications should serve as a cautionary tale for other nations under authoritarian threats. Vásquez has written the epic of his people.” —Minneapolis Star-Tribune

"Juan Gabriel Vásquez's The Shape of the Ruins is a highly sophisticated, fast-moving political thriller set in Colombia and an excellent read." —Alan Furst

"One of the great novels of recent years." —Mario Vargas Llosa

"A reinventor of Latin American literature in the 21st century." —Jonathan Franzen

"A return to form and a major achievement for la novela negra…Gabriel Vásquez has an incredible grasp on tone and manages to keep a certain aloofness to the novel’s voice, while simultaneously plunging us into distorted, traumatized minds. This is the novel I’ll be foisting on people all fall." – Crime Reads

"With utmost skill, Vásquez has us accompany him in his detective work, proposing a reflection on ghosts from the past and the inheritance of blame, doubt and fear." —El País

"A Paul Auster-style intellectual thriller… This book, by design, is immersive in the way quicksand is, pulling the reader in directions often best resisted… A fine work of art about the blurry line between truth and artifice."—Kirkus Reviews
Read More 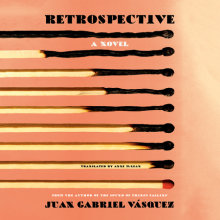 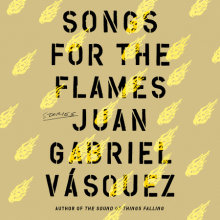