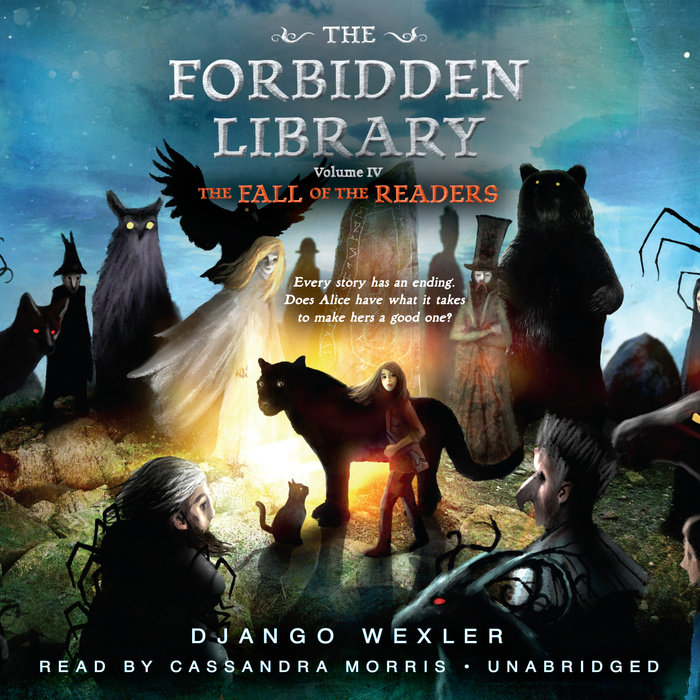 Written by: Django Wexler
Read by: Cassandra Morris
7 Hours and 52 Minutes Imprint: Listening Library Ages 10 and up Release Date: December 05, 2017
In this thrilling conclusion to Alice's adventures in The Forbidden Library she must lead her band of friends, magical beings, and creatures against the collected might of the Old Readers—perfect for fans of Story Thieves, Inkheart, Coraline, and Harry Potter.

When Alice defeated her uncle Geryon and declared war on the totalitarian ways of the Old Readers, she knew she would have a hard fight ahead. What she didn't anticipate was the ruthlessness of the Old Reader—who can control magic and enter worlds through books. All the creatures she promised to liberate and protect are being threatened, and slowly all of Alice's defenses are being worn away. So when Ending (the giant cat-like creature who guards the magical labyrinth in Geryon's library) hints at a dangerous final solution, Alice jumps at the chance, no matter the cost to her life. She and her friends—a fire sprite, Ashes the cat, and the other apprentice Readers she met during her previous adventures—go on a quest to free the one creature possibly strong enough to overturn the Old Readers once and for all.

But before it’s all over, Alice will be betrayed, her true identity will be revealed, and she’ll have to be willing to give up the person she loves the most.

This is beautifully written, classic, bold historical fantasy—brave, bloody, action-packed and adventurous—with a girl at the center.
Read More
"Three cheers for a female protagonist who demonstrates strong leadership skills without losing the prospect of love or friendship."—Kirkus


Praise for The Palace of Glass:
"Readers will appreciate following an astute heroine whose ultimate ambition . . . [is] to remake the entire cruel and corrupt world around her. A busy continuing saga filled with fantastical drama and feisty finagling."—Kirkus

"Centers on serious lessons about power and corruption but doesn't skimp on fast and furious battles or small moments of humor. Alice remains a spirited, kind heroine with a noble goal and interesting, loyal characters to support her. More adventures are to come in this enjoyable fantasy series."—Booklist Online


Praise for The Mad Apprentice:
"Wexler is an able builder of magical worlds and creatures, with labyrinths, an enchanted library, and a feisty, swashbuckling heroine at the center. A story rich in action and allegory—fantasy fans will want to hang on for what comes next."—Kirkus

"With an original concept, a brave and spirited heroine, and tantalizing incipient relationships among the apprentices (including Alice's hot-and-cold friendship with Isaac, who tricked her in the first volume), Wexler's series grows stronger by the book."—Horn Book


Praise for The Forbidden Library:
"Working in the grand tradition of children's fantasy, Wexler's off to a promising start."—Kirkus 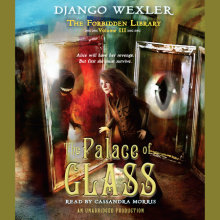 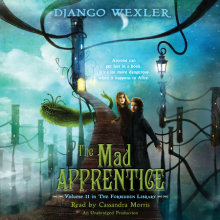 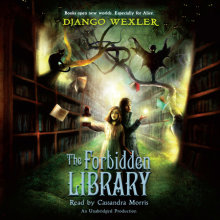