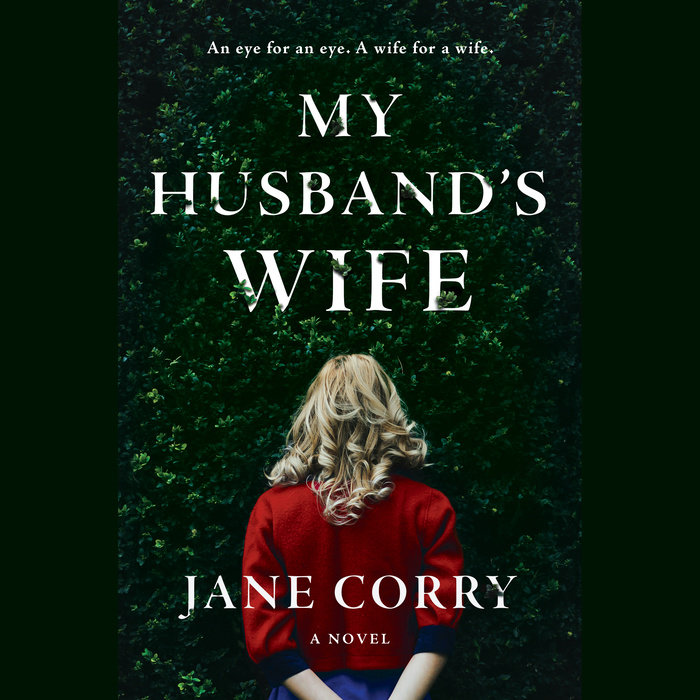 “If you loved Gone Girl and The Talented Mr. Ripley, you’ll love My Husband’s Wife. It’s got every thriller’s trifecta: love, marriage, and murder.” —Parade

“The novel’s plot is as provocative as its title.” —The Washington Post

From the bestselling author of The Dead Ex, a deliciously addictive psychological thriller about the powerful effects of little white lies on three intertwined lives--and when those secrets become deadly

When young lawyer Lily marries Ed, she’s determined to make a fresh start and leave the secrets of the past behind. But then she takes on her first murder case and meets Joe, a convicted murderer to whom Lily is strangely drawn—and for whom she will soon be willing to risk almost anything.

But Lily is not the only one with secrets. Her next-door neighbor Carla may be only nine, but she has already learned that secrets are powerful things. That they can get her whatever she wants.

When Lily finds Carla on her doorstep twelve years later, a chain of events is set in motion that can end only one way.
Read More
“Full of twists and turns, [My Husband's Wife] draws you into its complicated world within the first chapter, and it doesn't let you go until you've turned the final page. Corry's talented storytelling and brilliant writing make even the most seemingly obvious aspects of the novel appear in surprising ways. A must-read book for fans of the kind of psychological thrillers that have been all the rage.”
–Bustle

"[My Husband's Wife] nicely fits into the psychological suspense genre that’s riding a slipstream of popularity, thanks to the success of Gone Girl and The Girl on the Train. . . Addictive. . . [a] seemingly unending trove of delicious disasters and deceits.”
--Washington Post

“If you loved Gone Girl and The Talented Mr. Ripley, you’ll love My Husband's Wife by Jane Corry. It’s got every thriller’s trifecta: love, marriage and murder.”
--Parade

"Brilliant, original and complex, with a dark triangle at its center. A compelling thriller that kept me turning the pages until the end."
--B.A. Paris, New York Times bestselling author of Behind Closed Doors

"Lies fester and multiply, undermining intimate relationships in this psychological thriller. Corry's suspenseful debut novel is already a best-seller in the UK and is likely headed for similar success here."
--Booklist (starred review)

Thrilling Audiobooks for Your Next Book Club 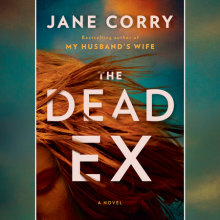 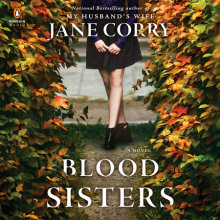