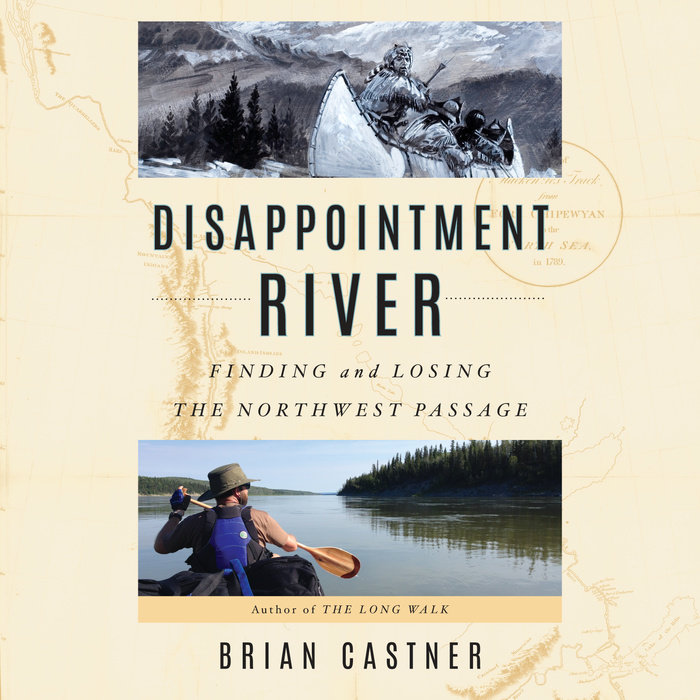 Written by: Brian Castner
Read by: Brian Castner
12 Hours and 7 Minutes Imprint: Random House Audio Genre: History - United States - State & Local - Pacific Northwest (Or, Wa) Release Date: March 13, 2018
In 1789, Alexander Mackenzie traveled 1200 miles on the immense river in Canada that now bears his name, in search of the fabled Northwest Passage that had eluded mariners for hundreds of years. In 2016, the acclaimed memoirist Brian Castner retraced Mackenzie's route by canoe in a grueling journey -- and discovered the Passage he could not find.

Disappointment River is a dual historical narrative and travel memoir that at once transports readers back to the heroic age of North American exploration and places them in a still rugged but increasingly fragile Arctic wilderness in the process of profound alteration by the dual forces of globalization and climate change. Fourteen years before Lewis and Clark, Mackenzie set off to cross the continent of North America with a team of voyageurs and Chipewyan guides, to find a trade route to the riches of the East. What he found was a river that he named "Disappointment." Mackenzie died thinking he had failed. He was wrong.

In this book, Brian Castner not only retells the story of Mackenzie's epic voyages in vivid prose, he personally retraces his travels, battling exhaustion, exposure, mosquitoes, white water rapids and the threat of bears. He transports readers to a world rarely glimpsed in the media, of tar sands, thawing permafrost, remote indigenous villages and, at the end, a wide open Arctic Ocean that could become a far-northern Mississippi of barges and pipelines and oil money.
Read More
"Discovering history, and not just new landscapes around the next bend in the river, is one of the delights of Disappointment River. And, during a time when so many American descendants of foreign extraction rail against immigration, it’s useful to recall that all of us originated in a diaspora."
—Rinker Buck, Wall Street Journal

“Whether recounting the historic search for the Northwest Passage or his own epic journey on the Mackenzie River, Castner is an able guide, a steady hand, a voice of reason. You’ll want to sit in his canoe and ride this out. I couldn’t put Disappointment River down.”
—Dean King, author of Skeletons on the Zahara and The Feud

"...[Castner] provides a lively biography of Mackenzie, the youngest principal in the Northwest Company, contending not just with the rigors of exploration, but also with early corporate politics...A vital addition to the library of the far north and of exploration."
—Kirkus, starred review

"An exhilerating historical narrative...Castner evokes vivid personalities and drama from the archives ... Historians and armchair travelers alike will be equally pleased with this volume."
—Publishers Weekly

"Vividly described, in well-wrought scenes that alternate from inspiring to humorous to stomach-clenching... Castner is a highly skilled writer and engaging companion."
—Anchorage Daily News

"Appealing on both historical and contemporary levels, Castner’s work will please readers fascinated by tales of discovery."
—Booklist

"...Intriguing and enlightening...For anyone concerned with the global effects of climate change, the meaning behind Disappointment River becomes alarmingly clear."
—BookPage
Read More

This is the Author | Brian Castner 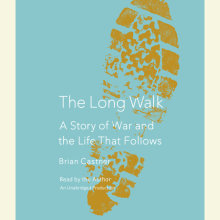