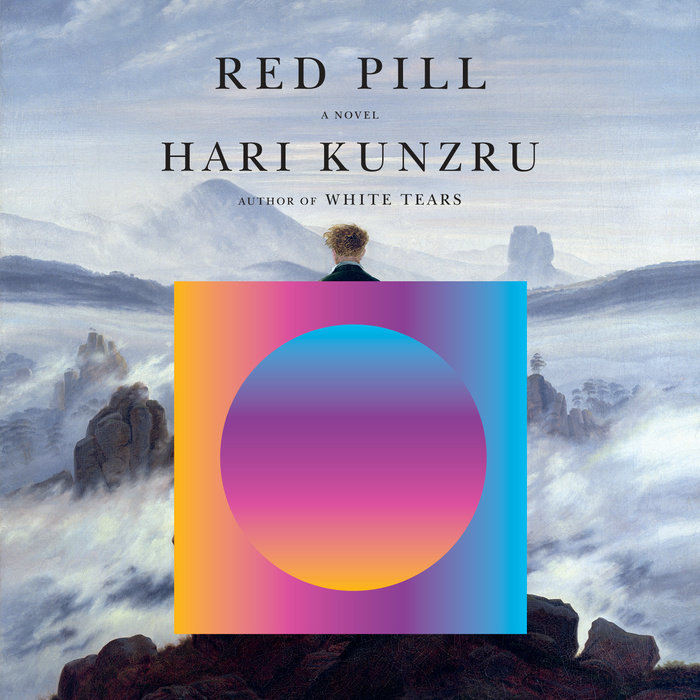 From the widely acclaimed author of White Tears, a bold new novel about searching for order in a world that frames madness as truth.

After receiving a prestigious writing fellowship in Germany, the narrator of Red Pill arrives in the Berlin suburb of Wannsee and struggles to accomplish anything at all. Instead of working on the book he has proposed to write, he takes long walks and binge-watches Blue Lives--a violent cop show that becomes weirdly compelling in its bleak, Darwinian view of life--and soon begins to wonder if his writing has any value at all.

Wannsee is a place full of ghosts: Across the lake, the narrator can see the villa where the Nazis planned the Final Solution, and in his walks he passes the grave of the Romantic writer Heinrich von Kleist, who killed himself after deciding that "no happiness was possible here on earth." When some friends drag him to a party where he meets Anton, the creator of Blue Lives, the narrator begins to believe that the two of them are involved in a cosmic battle, and that Anton is "red-pilling" his viewers--turning them toward an ugly, alt-rightish worldview--ultimately forcing the narrator to wonder if he is losing his mind.
Read More
ONE OF THE LOS ANGELES TIMES' "20 READS BOOK PEOPLE ACTUALLY WANT THIS YEAR"

“Haunting and timely . . . Kunzru is not the first to write about the free-floating dread and creeping paranoia brought on by the accelerated technologies and fluid social structures of modern life, but his innovation lies in having grafted a taut psychological thriller onto an old-fashioned systems novel of the sort Don DeLillo or Thomas Pynchon used to write. The effect is dizzying, and also delightful, as he riffs on everything from the early-nineteenth-century German writer Heinrich von Kleist to surveillance culture to the Counter-Enlightenment to the history of schnitzel, while somehow still clocking in at under three hundred pages.”
—Jenny Offill, The New York Review of Books

“An absorbing parable of contemporary paranoia . . . Mr. Kunzru has always paired his sharp, elegant prose with visions of pandemonium . . . Current events, he suggests, illustrate the madness of the world more effectively than any literary device.”
—Sam Sacks, The Wall Street Journal

“If there is a lasting value to Red Pill, it is in its clever and thoughtful critique of the urge of many creative and purportedly progressive people to make themselves heroes—or at the very least historical subjects—at a moment in which they clearly have so little agency or role to play . . . Red Pill is perhaps Kunzru’s most overtly political novel. It not only engages the world of electoral politics but also offers an unsparing study of the flaccid state of 21st century liberalism and the intellectuals and creative types who hold on to its false promise of order and reason.”
—Kevin Lozano, The Nation

“Dream-like, all-consuming . . . You want to read Hari Kunzru’s Red Pill to understand the madness of the past few years."
—Nicholas Cannariato, NPR

“Kunzru finds the humor and humanity in it all, but even as the story spirals into well-earned hysteria, he never downplays the severity of the mental derangement unfolding on both sides of the aisle in a post-truth era, nor the ways each can intersect in the realm of conspiracy.”
—Randall Colburn, The A.V. Club

“Deeply intelligent and artfully constructed . . . Kunzru devotes a lengthy — and riveting — section of the book to Monika’s story, vividly evoking the scruffy flats and sordid betrayals of East Berlin in the mid-1980s . . . For some writers, the gently comic potential of [Red Pill’s] set-up would be enough. But Kunzru is too ambitious to be satisfied by academic farce.”
—Jonathan Derbyshire, Financial Times

“Razor-sharp . . . as an allegory about how well-meaning liberals have been blindsided by pseudo-intellectual bigots with substantial platforms, it’s bleak but compelling . . . ‘Kafkaesque’ is an overused term, but it’s an apt one for this dark tale of fear and injustice.”
—Kirkus (starred)

“Powerful . . . Kunzru does an excellent job of layering the atmosphere with fear and disquietude at every turning point. This nightmarish allegory leaves the reader with much to chew on about literature’s role in the battleground of ideas.”
—Publishers Weekly 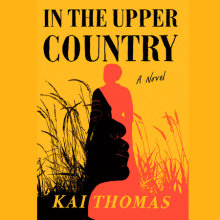