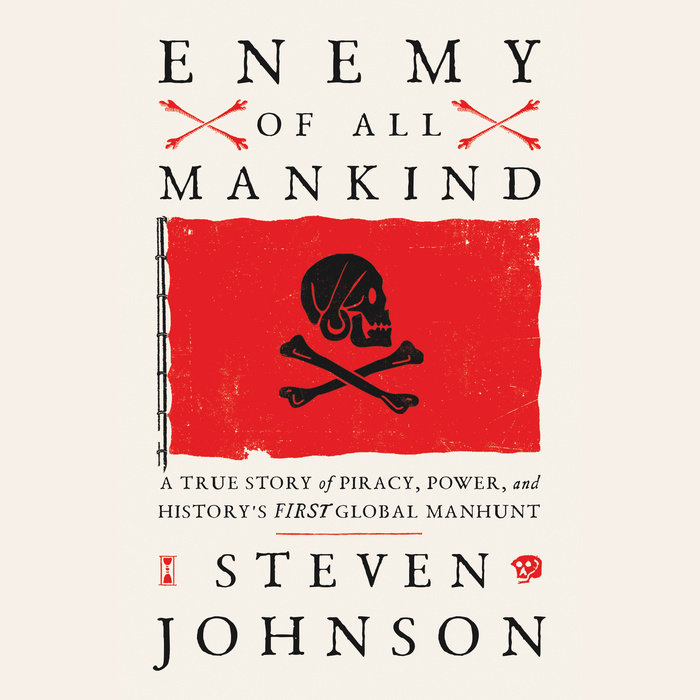 From The New York Times–bestselling author of The Ghost Map and Extra Life, the story of a pirate who changed the world

Henry Every was the seventeenth century’s most notorious pirate. The press published wildly popular—and wildly inaccurate—reports of his nefarious adventures. The British government offered enormous bounties for his capture, alive or (preferably) dead. But Steven Johnson argues that Every’s most lasting legacy was his inadvertent triggering of a major shift in the global economy. Enemy of All Mankind focuses on one key event—the attack on an Indian treasure ship by Every and his crew—and its surprising repercussions across time and space. It’s the gripping tale of one of the most lucrative crimes in history, the first international manhunt, and the trial of the seventeenth century.

Johnson uses the extraordinary story of Henry Every and his crimes to explore the emergence of the East India Company, the British Empire, and the modern global marketplace: a densely interconnected planet ruled by nations and corporations. How did this unlikely pirate and his notorious crime end up playing a key role in the birth of multinational capitalism? In the same mode as Johnson’s classic nonfiction historical thriller The Ghost Map, Enemy of All Mankind deftly traces the path from a single struck match to a global conflagration.
Read More
“A kaleidoscopic rumination on the ways in which a single event, and the actions of a handful of men with no obvious access to the levers of state power, can change the course of history. . . . Steven Johnson treats us to fascinating digressions on the origins of terrorism, celebrity and the tabloid media; the tricky physics of cannon manufacture; and the miserable living conditions of the average seventeenth-century seaman.” —The New York Times Book Review

“Steven Johnson argues with verve and conviction in his thoroughly engrossing Enemy of All Mankind ... Because Enemy of All Mankind offers, among its many pleasures, a solid mystery story, it would be wrong to reveal the outcome. But it’s surprising. So, too, are the many larger themes that Mr. Johnson persuasively draws from his seaborne marauders...All the author’s more surprising suppositions are not merely stapled onto the narrative but seem to have grown there effortlessly during the course of a spirited, suspenseful, economically told tale whose significance is manifest and whose pace never flags.” —The Wall Street Journal

“... [a] page-turner of a book ... we can thank Johnson for combing the archives, describing in vivid detail the life of pirates that we thought we knew—most likely through motion pictures—when in truth we didn’t ... Enemy of all Mankind covers lots of territory, including the beginnings of the British Empire, and it’s a good read, made all the better by Johnson’s clever storytelling and an unforgettable pirate named Henry Every.” —The Washington Post

“It is the perfect book to cozy up to during a pandemic. . . . In addition to providing captivating ‘yo ho ho and a bottle of rum’ action, the author examines the geopolitical and cultural implications of Every’s spasm of violence. His subject changed the very nature and geography of piracy in the eighteenth century.” —USA Today

“Johnson is one of those polymath writers who links events and subjects most of us wouldn’t see as related, always to enlightening effect ... intriguing...relevant to our own world. Johnson doesn’t just write about the heyday of piracy; he connects it to the growth of nation-states, the history of the first multinational corporation, the origins of democracy and the birth of the tabloid media, among other things ... an amazing story, but the real one Johnson tells in Enemy of All Mankind is even more so.” —The Tampa Bay Times 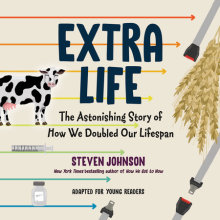 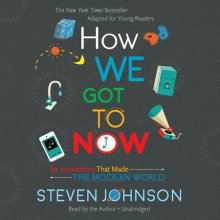 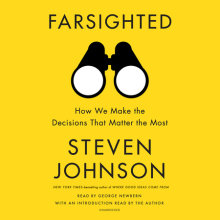