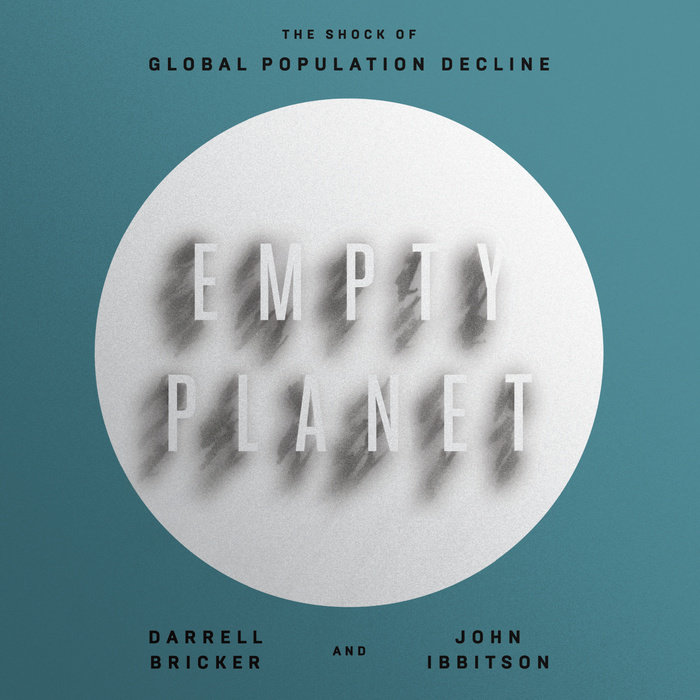 For half a century, statisticians, pundits, and politicians have warned that a burgeoning population will soon overwhelm the earth's resources. But a growing number of experts are sounding a different alarm. Rather than continuing to increase exponentially, they argue, the global population is headed for a steep decline—and in many countries, that decline has already begun.

In Empty Planet, John Ibbitson and Darrell Bricker find that a smaller global population will bring with it many benefits: fewer workers will command higher wages; the environment will improve; the risk of famine will wane; and falling birthrates in the developing world will bring greater affluence and autonomy for women.

But enormous disruption lies ahead, too. We can already see the effects in Europe and parts of Asia, as aging populations and worker shortages weaken the economy and impose crippling demands on healthcare and social security. The United States and Canada are well-positioned to successfully navigate these coming demographic shifts--that is, unless growing isolationism leads us to close ourselves off just as openness becomes more critical to our survival than ever.

Rigorously researched and deeply compelling, Empty Planet offers a vision of a future that we can no longer prevent--but one that we can shape, if we choose.

“The authors combine a mastery of social-science research with enough journalistic flair to convince fair-minded readers of a simple fact: Fertility is falling faster than most experts can readily explain, driven by persistent forces.”—The Wall Street Journal

“The beauty of this book is that it links hard-to-grasp global trends to the easy to-understand individual choices being made all over the world today . . . a gripping narrative of a world on the cusp of profound change.”—The New Statesman

“John Ibbitson and Darrell Bricker have written a sparkling and enlightening guide to the contemporary world of fertility as small family sizes and plunging rates of child-bearing go global.”–The Globe and Mail

Read More
“Arresting. . . lucid, trenchant and very readable, the authors' arguments upend consensus ideas about everything from the environment to immigration; the result is a stimulating challenge to conventional wisdom."—Publishers Weekly (starred review)

“Warnings of catastrophic world overpopulation have filled the media since the 1960s, so this expert, well-researched explanation that it's not happening will surprise many readers…delightfully stimulating.”—Kirkus Reviews (starred review)

"Thanks to the authors’ painstaking fact-finding and cogent analysis, [Empty Planet] offers ample and persuasive arguments for a re-evaluation of conventional wisdom."—Booklist

“The ‘everything you know is wrong’ genre has become tedious, but this book is riveting and vitally important. With eye-opening data and lively writing, Bricker and Ibbitson show that the world is radically changing in a way that few people appreciate.”—Steven Pinker, Johnstone Professor of Psychology, Harvard University, and author of The Better Angels of Our Nature and Enlightenment Now

“While the global population is swelling today, birth rates have nonetheless already begun dropping around the world. Past population declines have been driven by natural disasters or disease—the Toba supervolcano, Black Death or Spanish Flu—but this coming slump will be of our own making. In this fascinating and thought-provoking book, Bricker and Ibbitson compellingly argue why by the end of this century the problem won't be overpopulation but a rapidly shrinking global populace, and how we might have to adapt.”—Lewis Dartnell, Professor of Science Communication, University of Westminster, and author of The Knowledge: How to Rebuild our World from Scratch

“To get the future right we must challenge our assumptions, and the biggest assumption so many of us make is that populations will keep growing. Bricker and Ibbitson deliver a mind-opening challenge that should be taken seriously by anyone who cares about the long-term future — which, I hope, is all of us.” —Dan Gardner, author of Risk and co-author of Superforecasting: The Art and Science of Prediction

“A highly readable, controversial insight into a world rarely thought about—a world of depopulation under ubiquitous urbanization.” –George Magnus, author of The Age of Aging and Red Flags: Why Xi's China is in Jeopardy 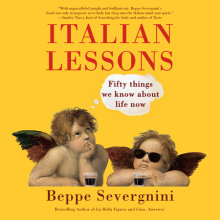