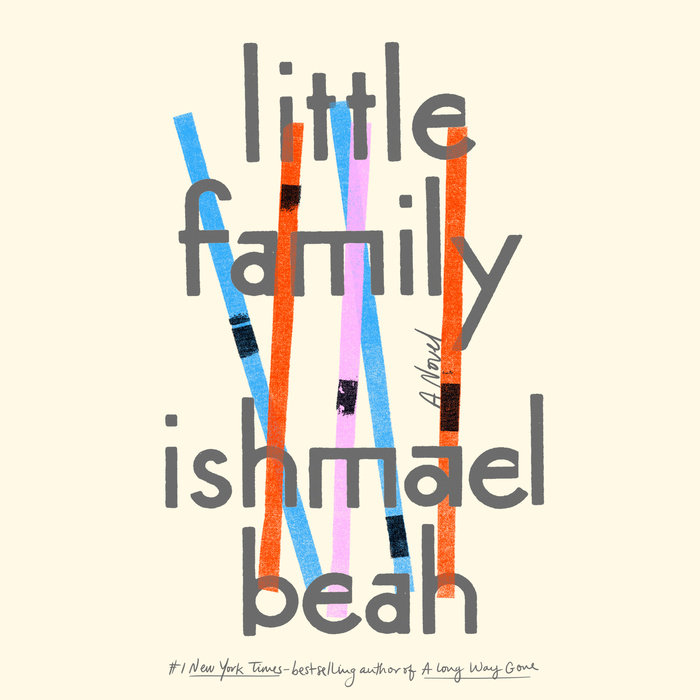 From the #1 New York Times–bestselling author of A Long Way Gone.

A powerful novel about young people living at the margins of society, struggling to replace the homes they have lost with the one they have created together.

Hidden away from a harsh outside world, five young people have improvised a home in an abandoned airplane, a relic of their country’s tumultuous past. Elimane, the bookworm, is as street-smart as he is wise. Clever Khoudiemata maneuvers to keep the younger kids—athletic, pragmatic Ndevui, thoughtful Kpindi, and especially their newest member, Namsa—safe and fed. When Elimane makes himself of service to the shadowy William Handkerchief, it seems as if the little family may be able to keep the world at bay and their household intact. But when Khoudi comes under the spell of the “beautiful people”—the fortunate sons and daughters of the elite—the desire to resume an interrupted coming of age and follow her own destiny proves impossible to resist.

A profound and tender portrayal of the connections we forge to survive the fate we’re dealt, Little Family marks the further blossoming of a unique global voice.
Read More
“A testament to Beah’s confidence as a writer and a remarkable storyteller.” —The New York Times Book Review

“Deeply affecting. . . . Little Family is an empathy-expanding story without the heavy gears of polemical fiction. . . .  [Beah] conveys his unsettling assessment with a more delicate balance of tenderness and dread. . . . [The] little family have such a clear-eyed sense of their place as disposable members of society. To hear their story should make our confirmed blindness a little harder to maintain.” —The Washington Post

“[A] vibrant outing. . . . Beah informs his characters’ blend of street savvy and naïveté with bursts of details. . . . Fans of African postcolonial fiction are in for a treat.” —Publishers Weekly

“An ingenious setup. . . . readers will be drawn to discover what befalls a group fending for itself amid conflict and crime. Beah draws on both his life and imagination to depict children leading brave, provisional lives.” —Kirkus Reviews

“Beah portrays his characters with exquisite tenderness, imbuing them with a grace that belies their wretched situation. . . . In a work less harrowing but no less effective than Radiance of Tomorrow, Beah continues to speak eloquently to the impact of colonialism on generations of African children for whom freedom is merely an illusion.” —Library Journal

Praise for A Long Way Gone:

“Everyone in the world should read this book.”  —The Washington Post

“A breathtaking and unselfpitying account of how a gentle spirit survives a childhood from which all innocence has suddenly been sucked out. . . truly riveting.”  —Time

Praise for The Radiance of Tomorrow:

“Written with the moral urgency of a parable and the searing precision of a firsthand account . . . There is an allegorical richness to Beah’s storytelling and a remarkable humanity to his characters. We see tragedy arriving not through the big wallops of war, but rather in corrosive increments.”  —The New York Times Book Review
Read More