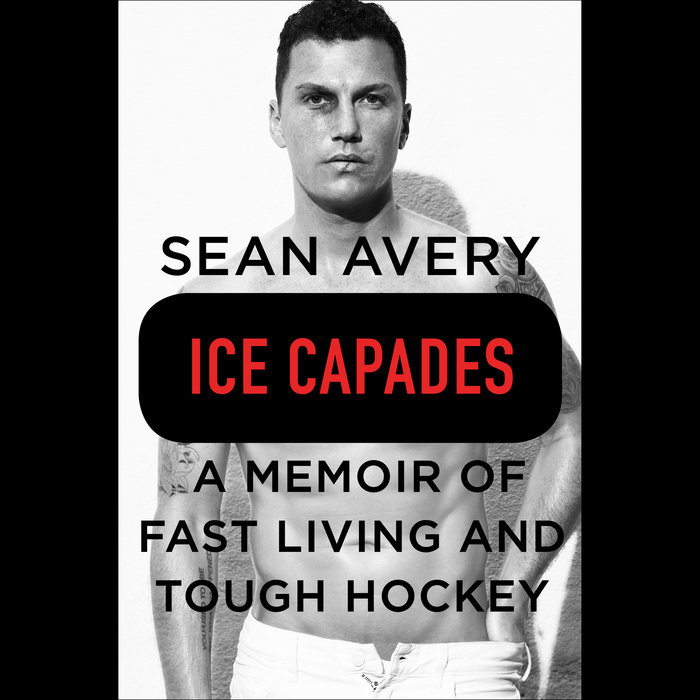 Controversial hockey star Sean Avery's no-holds-barred memoir of high living and bad behavior in the NHL—coupled with the behind-the-scenes glitter of celebrity and media nightlife in New York and LA.

As one of the NHL’s most polarizing players, Sean Avery turned the rules of professional hockey on its head. For thirteen seasons, Avery played for some of the toughest, most storied franchises in the league, including the Detroit Red Wings, the Los Angeles Kings, and the New York Rangers, making his mark in each city as a player that was sometimes loved, often despised, but always controversial.

In Ice Capades, Avery takes his trademark candidness about the world of pro hockey and does for it what Jim Bouton's game-changing Ball Four did for baseball. Avery goes deep inside the sport to reveal every aspect of an athlete’s life, from what they do with their money and nights off to how they stay sharp and competitive in the league. While playing the talented villain in the NHL, Avery broke far away from his on-ice character in the off-season, and Ice Capades takes the reader inside the other unexpected and unprecedented roles that Avery inhabited—Vogue intern, fashion model, advertising executive, restauranteur, gay rights advocate, and many more.

Love him or hate him, Sean Avery changed the way professional hockey is played today. Rollickingly honest and compelling throughout, Ice Capades transcends the “sports book” genre and offers a rare, unvarnished glimpse into the world of 21st century hockey through the eyes of one of its most original and memorable players.
Read More
Praise for Ice Capades:

"The one-of-a-kind left winger gives an unparalleled inside look at the NHL lifestyle... whether you cheered or jeered him on the ice, any hockey fan will be interested in the stories he has to tell."
—Hockey News

"Ken Dryden's The Game rewritten by Hunter Thompson...This is the NHL you don't get from post-game scrums."
—The Globe and Mail

“[Avery’s] voice is energetic and offbeat and his get-real revelations about drugs, team jealousies, and the lingering damage from a violent sport will hold readers’ attentions.”
—Publishers Weekly
Read More