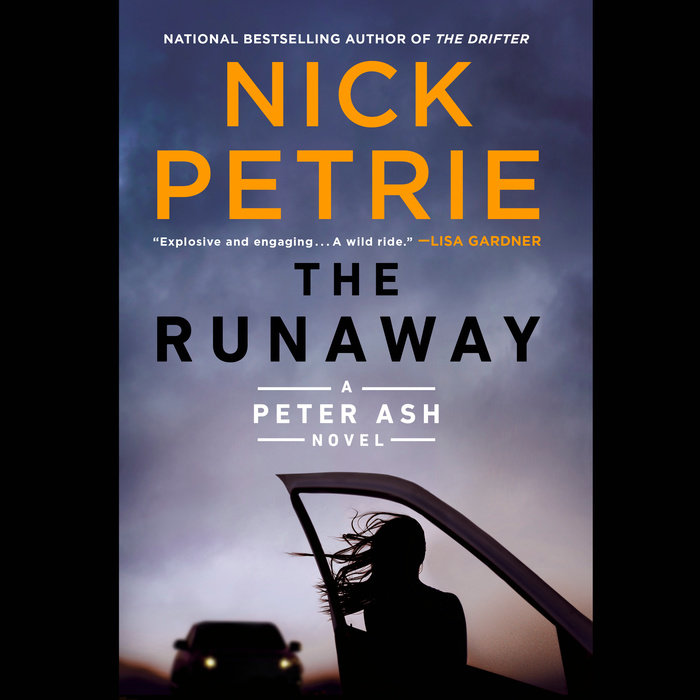 When Peter Ash rescues a stranded woman, he finds she’s in far deeper trouble than he could ever imagine in the powerful new thriller in this bestselling and award-winning series.

War veteran Peter Ash is driving through northern Nebraska when he encounters a young pregnant woman alone on a gravel road, her car dead. Peter offers her a lift, but what begins as an act of kindness soon turns into a deadly cat-and-mouse chase across the lonely highways with the woman’s vicious ex-cop husband hot on their trail. The pregnant woman has seen something she was never meant to see . . . but protecting her might prove to be more than Peter can handle.

In order to save the woman and himself, Peter must use everything he has learned during his time as a Marine, including his knowledge of human nature, in order to escape a ruthless killer with instincts and skills that match—and perhaps exceed—Peter’s own.
Read More
"Explosive and engaging! Fasten your seatbelt, this is going to be a wild ride."--Lisa Gardner

"Each book is richer. Each new Peter Ash novel is deeper and more complex than the last. Nick Petrie raises the bar with each new book and every time exceeds himself."--Robert Crais

“The result is another violent, fast-paced thriller in this action-packed series."--Associated Press

"The Runaway laces a tense thriller with wry humor."--Milwaukee Journal-Sentinel

"Nail-biting ...Shifting points of view serve to heighten the suspense. This adrenaline-fueled ride will keep readers turning the pages."--Publishers Weekly

"There's an emotional intensity here that's new and startling....Petrie creates fully fleshed, likable people only to blow them away in explosions of blood and bone, and the book itself seems to vibrate from the shock. This is a lava-flow of action, and a rich reading experience as well."--Booklist

“The plot is clever and tight which leads readers on an edge-of-your-seat adventure.  With vivid world building that felt believable, this novel had a strong sense of place.”--Mystery and Suspense Magazine

"Nick Petrie knows how to deliver a memorable narrative with exciting scenes and realistic action."--Deadly Pleasures

"Peter Ash is a different kettle of action and attitude. This [book], the seventh of this series, seems to me the best so far, which is saying a lot."--Sullivan County Democrat

Praise for the Peter Ash Series
“Lots of characters get compared to my own Jack Reacher, but Peter Ash is the real deal.”—Lee Child

“The hype about Nick Petrie is real- he's just that damn good!"—Mark Greaney

"If you’re not already on the Peter Ash train, jump aboard now. Nick Petrie is doing headliner work.”—Robert Crais

“For me, no crime-fiction character has ever measured up to Jack Reacher—until, that is, I met Peter Ash.”—Entertainment Weekly

“Nick Petrie proves himself to be a maestro, wielding his keyboard with all the deftness of a master conductor’s baton.”—Providence Journal
Read More 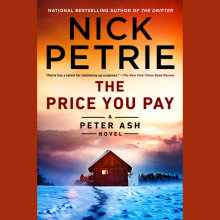