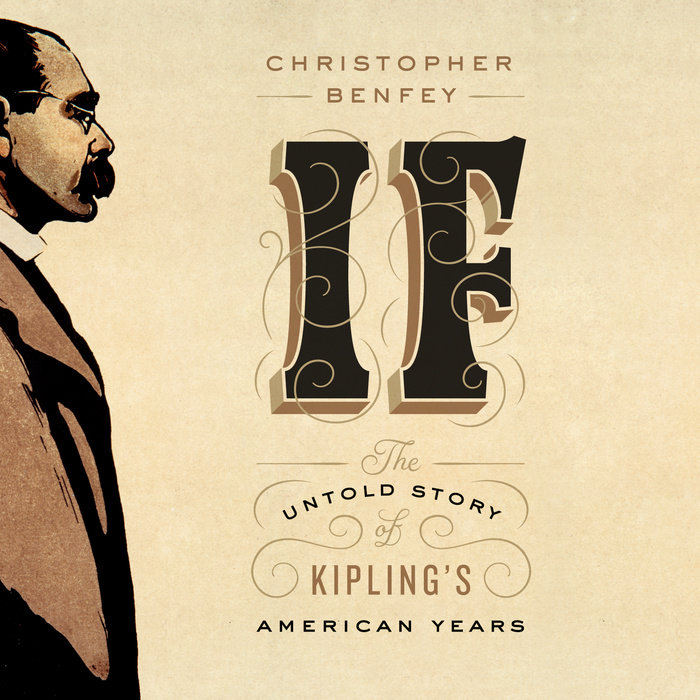 A unique exploration of the life and work of Rudyard Kipling in Gilded Age America, from a celebrated scholar of American literature

At the turn of the twentieth century, Rudyard Kipling towered over not just English literature but the entire literary world. At the height of his fame in 1907, he was awarded the Nobel Prize for Literature, becoming its youngest winner. His influence on major figures—including Freud and William James—was pervasive and profound. But in recent decades Kipling’s reputation has suffered a strange eclipse. Though his body of work still looms large, and his monumental poem “If—” is quoted and referenced by politicians, athletes, and ordinary readers alike, his unabashed imperialist views have come under increased scrutiny. In If, scholar Christopher Benfey brings this fascinating and complex writer to life and, for the first time, gives full attention to Kipling's intense engagement with the United States—a rarely discussed but critical piece of evidence in our understanding of this man and his enduring legacy.

Benfey traces the writer’s deep involvement with America over one crucial decade, from 1889 to 1899, when he lived for four years in Brattleboro, Vermont, and sought deliberately to turn himself into a specifically American writer. It was his most prodigious and creative period, as well as his happiest, during which he wrote The Jungle Book and Captains Courageous. Had a family dispute not forced his departure, Kipling almost certainly would have stayed. Leaving was the hardest thing he ever had to do, Kipling said. “There are only two places in the world where I want to live,” he lamented, “Bombay and Brattleboro. And I can’t live in either.”

In this fresh examination of Kipling, Benfey hangs a provocative “what if” over Kipling’s American years and maps the imprint Kipling left on his adopted country as well as the imprint the country left on him. If proves there is relevance and magnificence to be found in Kipling’s work.
Read More
"Benfey eloquently argues not only that Kipling’s engagement with the United States made him the writer he became, but that he lavishly returned the favor. . . Benfey reminds us of our debt to a category-demolishing, globe-striding man who indeed contained multitudes, the author of an immortal ode to equanimity.” — The New York Times Book Review

“Benfey tells it well, catching nuances that some biographers have missed. He argues that Kipling was profoundly altered by his experience of America, and that America, in turn, was altered by its experience of Kipling.” — The New Yorker

“These years were joyous and then dire ones for Kipling, and Mr. Benfey recounts it all with a fine touch.” — The Wall Street Journal

“[Benfey] draws on correspondence, memoirs and ‘patterns of suggestion and implication’ in poems, essays and stories to assess the impact of Kipling’s decadelong sojourn in the United States on his literary legacy.” — Minneapolis Star Tribune

“Mount Holyoke professor and Amherst resident Christopher Benfey’s focused and illuminating new biography of Kipling, If: The Untold Story of Kipling’s American Years (Penguin), looks at the decade Kipling spent in New England, calling these years “the key creative period in his entire career.” Kipling’s literary luminance was unparalleled (he won the Nobel Prize in 1907 at age 41); but with the rise of post-colonialism, Kipling’s reputation began to shift, and he fell out of favor, understood as 'a jingoist of Bard of Empire, a man on the wrong side of history.' Benfey, whose award-winning A Summer of Hummingbirds (Penguin) looked at the intersection of Dickinson, Twain, Stowe, and Martin Johnson Heade, steers his attention here on the ways in which the United States impacted the author, and the ways the author impacted the United States, arguing that Kipling’s influence spanned literature and politics, and altered perceptions of masculinity and the supernatural. Benfey does a masterful job detangling a complex figure.” — Boston Globe

“Rudyard Kipling is considered a British literary icon, but between 1889 and 1899, he lived in the United States. His time in America deeply shaped his writing. Kipling’s attitudes toward race and empire have complicated his legacy, but Christopher Benfey points to the continuing relevance of an Englishman who was also a fan of America.”—Christian Science Monitor, “10 Best Books of July”

“An engaging account of the years Rudyard Kipling spent in the United States considers how America shaped him and his work—and how he shaped America.” — BookPage

“This biography will urge those unfamiliar with Kipling’s works (e.g., If, Kim, The Jungle Book) to read the classics that solidified his reputation here and abroad, earning him the Nobel Prize in Literature in 1901. Highly recommended.” — Library Journal

“Intelligent and well-researched. . . An accessible and enlightening biography.” – Kirkus Reviews

“Christopher Benfey’s wise and spirited If arrives at just the right moment.  His canny account of Rudyard Kipling’s years in America—when, surprisingly, this exemplar of British empire wrote or conceived his best remembered works—and of Kipling’s long-lasting impact on American political and cultural life resonates powerfully in our vexed and virulent present.  Whether or not you grew up on Kim and The Jungle Book, Benfey skillfully proves in this essential study of imperial influence through the written word, you are living in their long shadow.” —Megan Marshall, Pulitzer Prize-winning author of Margaret Fuller: A New American Life and Elizabeth Bishop: A Miracle for Breakfast

“This is the tale of how Rudyard Kipling and America changed one another on the brink of the twentieth century. We see the young writer talking shop with his idol, Mark Twain, and debating empire with his friend Teddy Roosevelt. We discover how The Jungle Book  and Just So Stories were nourished in Vermont. The Kipling in If is more complex than we expect, and Christopher Benfey is the perfect guide through the unexpected.”—Kevin Birmingham, author of The Most Dangerous Book: The Battle for James Joyce's Ulysses

“Christopher Benfey conjures a life and a period through the canny arrangement of vivid and illuminating perspectives. If: The Untold Story Of Kipling’s American Years gives us that “at last” feeling we get locking in the final pieces of a long-fought jigsaw puzzle. Kipling steps out from behind his official portrait and we are straightaway in the company of a brilliant and conflicted artist.” —Sven Birkerts, author of Changing the Subject: Art and Attention in the Internet Age

“Kipling’s India is familiar to us—but his America? That’s an undiscovered country, or it was until Christopher Benfey found a way to put it on the map, reminding us The Jungle Book was written in Vermont and should stand as an American classic. If shows us Kipling in all the fizz of his early genius, meeting Mark Twain and sitting up late with Theodore Roosevelt: a vivid and beautifully crafted portrait of this always-odd and ever-controversial artist. “ —Michael Gorra, author of Portrait of a Novel: Henry James and the Making of an American Masterpiece
Read More 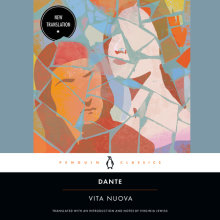 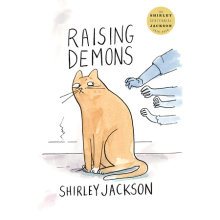