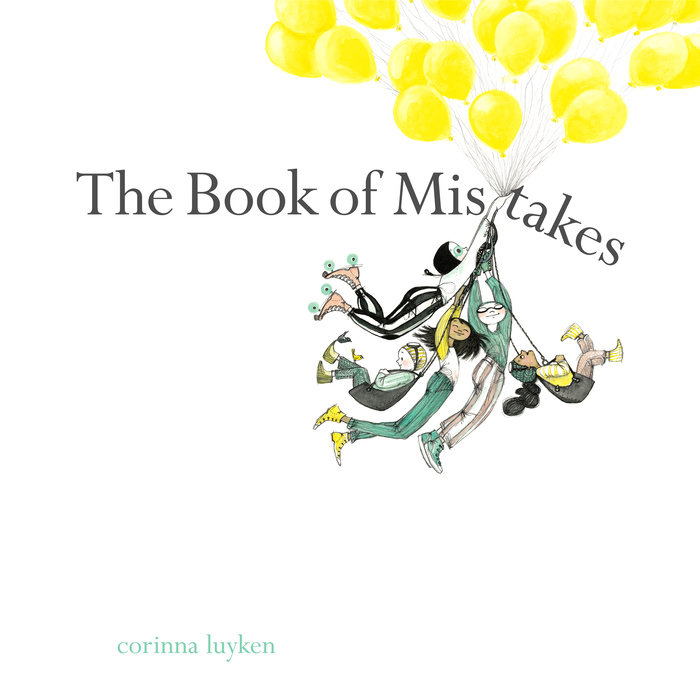 Written by: Corinna Luyken
Read by: Caroline Slaughter
0 Hours and 3 Minutes Imprint: Listening Library Ages 4-8 years Release Date: July 20, 2021
Zoom meets Beautiful Oops! in this memorable debut about the creative process, and the way in which "mistakes" can blossom into inspiration

One eye was bigger than the other.  That was a mistake.
The weird  frog-cat-cow thing? It made an excellent bush.
And the inky smudges… they look as if they were always meant to be leaves floating gently across the sky.

As one artist incorporates accidental splotches, spots, and misshapen things into her art, she transforms her piece in quirky and unexpected ways, taking listeners on a journey through her process. Told in minimal, playful lines, this story shows readers that even the biggest “mistakes” can be the source of the brightest ideas—and that, at the end of the day, we are all works in progress, too.

Fans of Peter Reynolds’s Ish and Patrick McDonnell’s A Perfectly Messed-Up Story will love the funny, poignant, completely unique storytelling of The Book of Mistakes. And, like Oh, The Places You’ll Go!, it makes the perfect graduation gift, encouraging listeners to have a positive outlook as they learn to face life’s obstacles.
Read More
“At once philosophical and imbued with adventurousness, this picture book lifts to the level of the sublime the idea of putting one’s slip-ups in perspective.”—The Wall Street Journal

*  "This will lead kids to see their own so-called mistakes in a new, more positive light."—Booklist, starred review

* "The idea of setbacks being opportunities in disguise is no stranger to picture book pages, but rarely has it been illuminated with such style, imagination, and compassion."—Publishers Weekly, starred review

* "A striking debut picture book celebrates the creative process...all rendered in a style and palette somewhat reminiscent of Erin E. Stead's work but distinctive in its own right"—Kirkus Reviews, starred review

"Mistakes in art--as in life--happen, and Luyken shows young readers in a glorious way how they often lead to bigger and better outcomes than anyone could imagine."--BookPage

"I will read this book to every group of students I teach for the rest of my career. ...This book is absolutely magical."--Colby Sharp, Nerdy Book Club

"This beautiful book, which celebrates the imaginative, playful spirit of an artist letting mistakes guide her work, is more than just an embracing of the artistic process, both messy and lovely. It's also quite the odyssey, one that takes readers on unexpected paths, opening minds and perspectives."--Seven Impossible Things
Read More 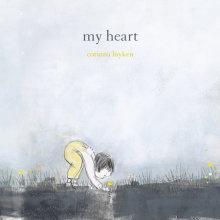 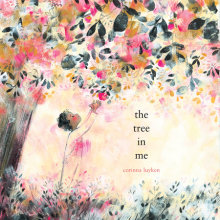 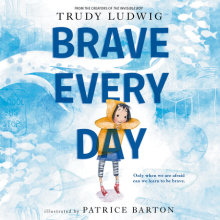 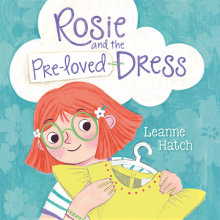