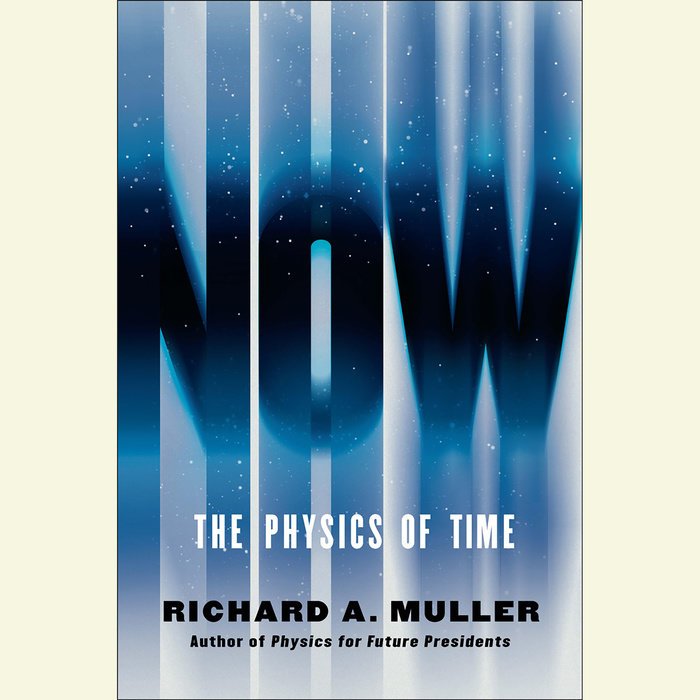 You are reading the word “now” right now. But what does that mean? What makes the ephemeral moment “now” so special? Its enigmatic character has bedeviled philosophers, priests, and modern-day physicists from Augustine to Einstein and beyond. Einstein showed that the flow of time is affected by both velocity and gravity, yet he despaired at his failure to explain the meaning of “now.” Equally puzzling: why does time flow? Some physicists have given up trying to understand, and call the flow of time an illusion, but the eminent experimentalist physicist Richard A. Muller protests. He says physics should explain reality, not deny it.

In Now, Muller does more than poke holes in past ideas; he crafts his own revolutionary theory, one that makes testable predictions. He begins by laying out—with the refreshing clarity that made Physics for Future Presidents so successful—a firm and remarkably clear explanation of the physics building blocks of his theory: relativity, entropy, entanglement, antimatter, and the Big Bang. With the stage then set, he reveals a startling way forward.

Muller points out that the standard Big Bang theory explains the ongoing expansion of the universe as the continuous creation of new space. He argues that time is also expanding and that the leading edge of the new time is what we experience as “now.” This thought-provoking vision has remarkable implications for some of our biggest questions, not only in physics but also in philosophy—including the ongoing debate about the reality of free will. Moreover, his theory is testable. Muller’s monumental work will spark major debate about the most fundamental assumptions of our universe, and may crack one of physics’s longest-standing enigmas.

Includes a PDF of Images from the Book

Read More
Mind-blowing…[Muller] posits a theory that seems at once plausible and—surprisingly, for a book with equations—one worth not spoiling.—Time

[A] concise master class in understanding the essentials of physics.—Lisa Jardine-Wright, Science

Muller has taken a remarkably fresh and exciting approach to the analysis of time. With his usual clarity and wit, he proceeds from solidly established principles—each a fascinating story in its own right—but when he gets to the meaning of the flow of time and now, he forges a new path. I expect controversy!—Saul Perlmutter, winner of the Nobel Prize in Physics

Can science shed light on time’s dark mysteries? Richard Muller thinks it can, making his case in this clear, evocative, and wide-reaching investigation of how nature may generate the flow of time. Must-reading for all concerned with the why behind when. —Timothy Ferris, author of Coming of Age in the Milky Way

Richard Muller is a leading physicist, but he’s also intellectually restless. That’s a potent combination, with the power to generate transformative ideas about ourselves and our relationship to the universe. In Now: The Physics of Time, Muller hypothesizes how time itself might be created or destroyed. Maybe it’s right. Maybe it’s wrong. But along the way he’s given you a master class in what time is and how and why we perceive it the way we do. —Neil deGrasse Tyson, astrophysicist and host of Cosmos: A Spacetime Odyssey

A provocative, strongly argued book on the fundamental nature of time. As an experimental cosmologist who has initiated some of the most important experiments of our time, Muller knows well where the limits of science are, and he keeps us interested by his ability to work close to that edge.—Lee Smolin, author of Time Reborn

The kind of mind-expanding read that will give you something to think about late at night. Muller's passion for his topic shines through on every page.—Dennis Green, The Independent

A thoughtful, thought-provoking and accessible book that blends concepts from relativity, thermodynamics and quantum theory to elucidate how physics got where it is, and the missteps that might have led it there.—Richard Webb, New Scientist
Read More 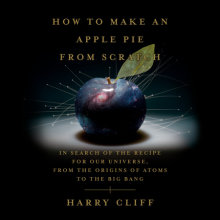