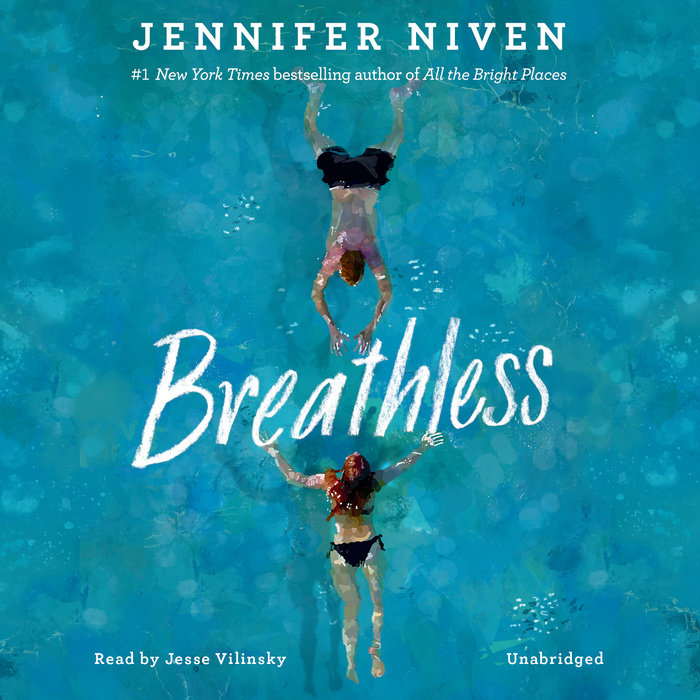 Written by: Jennifer Niven
Read by: Jesse Vilinsky
12 Hours and 56 Minutes Imprint: Listening Library Ages 14 and up Release Date: September 29, 2020
Bank Street College Best Children's Book of the Year
From the #1 New York Times bestselling author of All the Bright Places comes a compulsively readable novel about a young woman determined to write her own story--sex, heartbreak, family dramas, and all.

"A coming-of-age story that will make your heart ache." —PopSugar


With high school coming to an end, Claudine Henry is focused on four things: sex, starting college, becoming a famous writer, and... sex. But when her parents announce they're splitting up, her entire world begins to fall apart. The epic road trip she planned with her best friend is cancelled, and she finds herself stuck on a remote island off the coast of Georgia with her mom - an island with no WiFi, no cell service and no friends.

Until she meets the free spirited, mysterious, and beautiful Jeremiah. He infuriates and intrigues her. Their chemistry takes her by surprise, and when Claude decides he should be her first, she tells herself it's just sex. Exactly what she wanted, right? They both know that what they have can't last forever, but maybe the time they have can be enough.
Read More
"A coming-of-age story that will make your heart ache." —PopSugar

"Niven describes this as her most personal novel.... [She] intimately and sensually depicts Claude’s determination to know herself and her body, and to genuinely connect not just with Miah but with herself.” —Publishers Weekly

"Breathless is a frank and tender novel of self-discovery that fans of Sarah Dessen’s transformational summer romances and John Green’s stories of poignant self-discovery and difficult growth will enjoy.” —BookPage
Read More 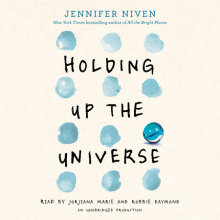 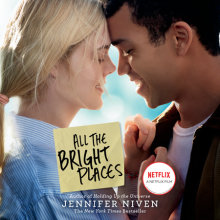 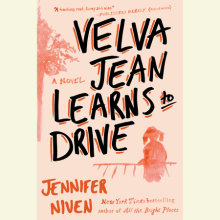